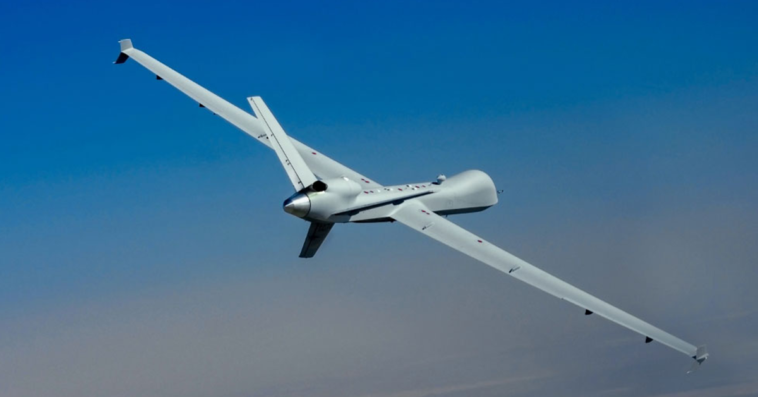 “GA-ASI’s support for Poland and the NATO alliance is steadfast as they confront the ongoing war in the region,” Blue added.

The U.S., France, the Netherlands, Italy, the U.K. and Spain own MQ-9A vehicles.