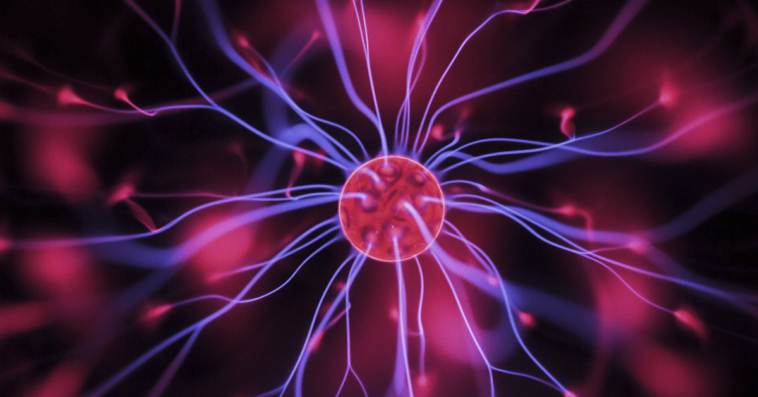 The Department of Energy has provided five researchers from General Atomics with funding to perform experimental research on fusion energy at tokamak facilities in support of the administration’s goal of developing a fusion energy pilot plant.

General Atomics said Friday research projects at tokamak facilities in the U.S. and worldwide are mainly focused on creating new methods to enhance the control of plasma for fusion energy plant development.

The awardees and their research topics are:

Eldon said he will create a novel toolset for a fusion plant control system and “observers” to replace certain diagnostics that are not designed to withstand the harsh interior environment during long-term operations.

“These projects are important for creating feasible control capabilities at future electricity-producing fusion facilities, and DOE funding makes them possible,” he added.

In October, DOE announced that it awarded $47 million in funding to bridge gaps in the basis for the tokamak approach to fusion energy. 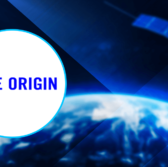 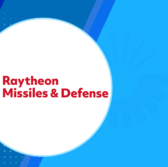