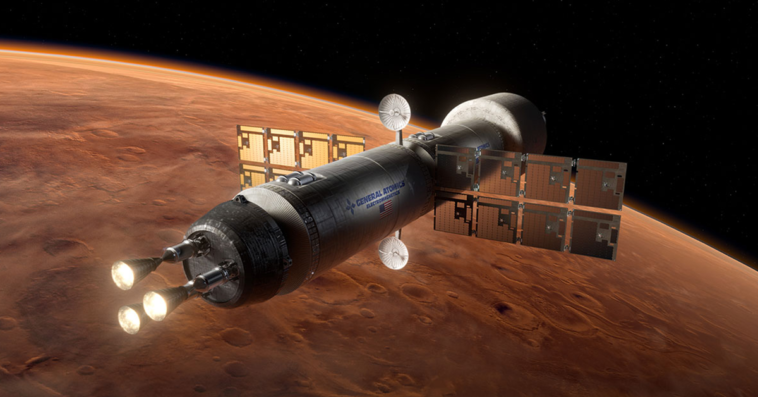 General Atomics completed a baseline design of a nuclear thermal propulsion reactor and engine and tested the components of the reactor as part of the initial phase of the Defense Advanced Research Projects Agency’s Demonstration Rocket for Agile Cislunar Operations program.

The company said Monday it assessed the high-temperature fuel elements of the NTP reactor at NASA’s Nuclear Thermal Element Environmental Simulator as part of the DRACO program’s Track A.

General Atomics Electromagnetic Systems supports the DRACO program through a contract awarded by DARPA in April 2021.

The NTP reactor is designed to enable a nuclear-powered rocket to operate in cislunar space.

“We have leveraged our expertise in nuclear and space system technologies to design an NTP system and test the vital components of that system to confirm they will withstand the relevant design conditions,” said Scott Forney, president of GA-EMS.

“Unlike electric and chemical propulsion technologies in use today, NTP propulsive capabilities can achieve two to three times the propellant mass efficiency, which is critically important for cislunar missions,” Forney added. 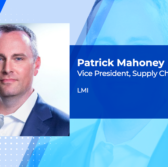 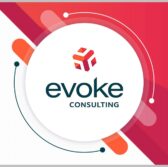