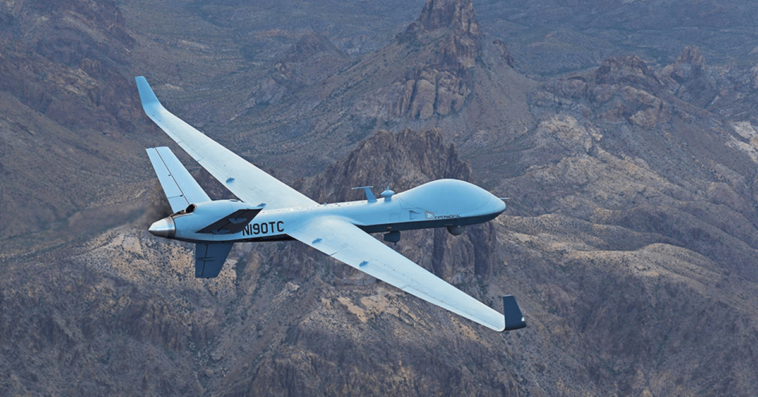 A demonstration event was held on Oct. 20 to show the resilience and capability of unmanned aerial vehicles to maintain high workload and mission-critical connectivity in congested and contested environments, General Atomics said Thursday.

During the demo, the Hughes RMS and HM400 switched and optimized satellite signals within seconds, enabling uninterrupted connectivity roaming between the SES O3b MEO and AMC-15 GEO satellites.

SES is following through with a second-generation MEO system, O3b mPOWER, to be launched before the year ends, General Atomics said. 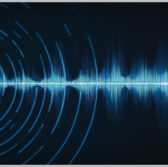 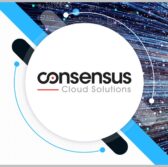