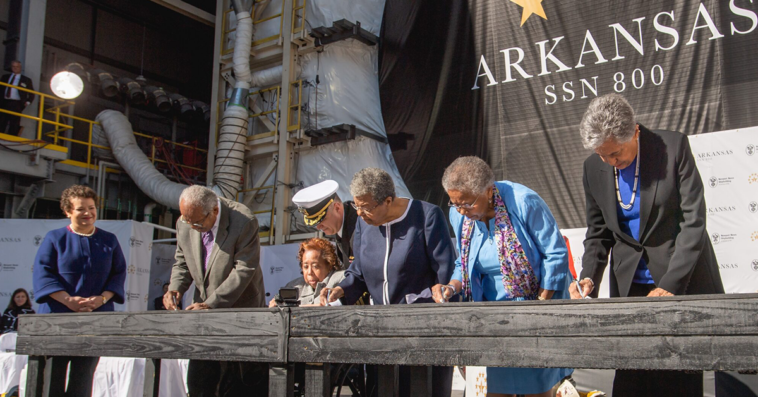 HII‘ Newport News Shipbuilding division has authenticated the keel of the Virginia-class submarine Arkansas, marking a milestone on the development of another fast attack vessel for the U.S. Navy.

Six women of the historic group were present during the ceremony. The initials of Little Rock Nine members were etched onto the metal plates and were affixed on the ship’s keel.

The vessel is the 27th Virginia-class fast attack submarine being built under the teaming arrangement with General Dynamics‘ Electric Boat subsidiary.

Vice Adm. William Houston, commander of Naval Submarine Forces, remarked on the submarine’s planned advances in acoustic sensors, sound silencing and weapons delivery systems. “Representing our asymmetric advantage in the undersea domain, the Arkansas will have no equal,” he added. 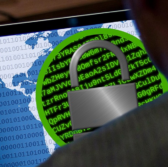 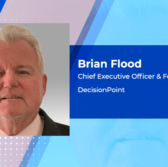