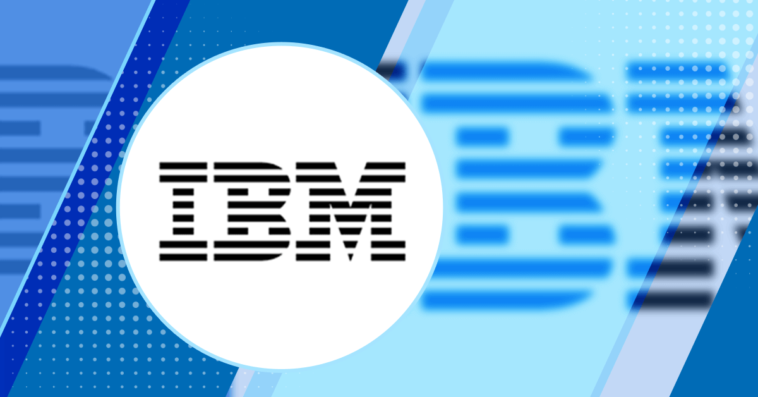 IBM has appointed Terry Halvorsen, a previous Wash100 Award winner, and Mark Johnson to leadership positions within its federal market organization in line with its continued focus on driving government digital transformation.

The appointments are aimed at expanding IBM’s mission to support the secure and efficient adoption of hybrid cloud and artificial intelligence technologies within the federal government while bolstering its partner ecosystems, the Washington, D.C.-based company said Friday.

Halvorsen, who will serve as vice president of federal client development, will direct all of IBM’s federal government targeted new business growth.

He has held numerous leadership roles within the industry, including CIO positions in the Department of Defense and the U.S. Navy. Most recently, he served as general manager of client and solutions development for IBM’s federal and public sector.

With three decades of experience in working within both the public and private sectors, Halvorsen has extensive knowledge of the ever-changing federal government market and an understanding of the company’s offerings.

technology sales VP. He has over two decades of experience within federal technology and leadership, spanning the areas of strategy, sales, management, operations and product development.

Prior to joining IBM, Johnson held multiple leadership positions with Oracle during his decade with the enterprise. In these roles, the executive aided government information technology modernization through the design, development and execution of hybrid cloud and automation services.

In his most recent role with the organization as group vice president of federal cloud sales, Johnson played a key role in expanding Oracle’s cloud presence within the federal government.

Before his time with Oracle, Johnson co-founded Desktop Standard, a software start-up which was acquired by Microsoft. 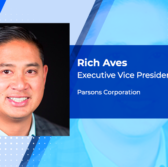 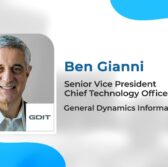