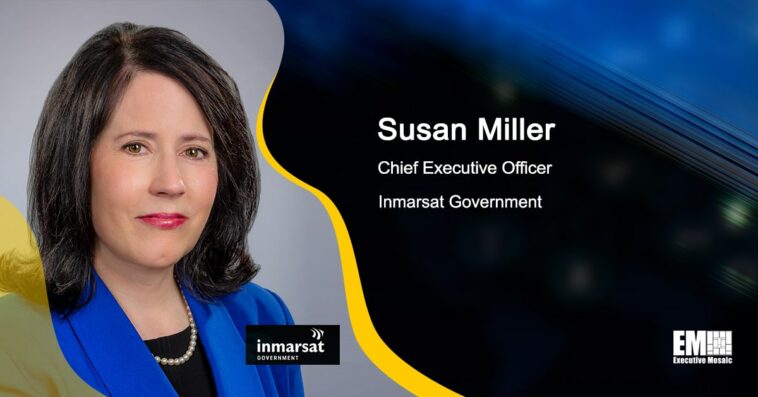 L-band power and bandwidth leases, Internet service and super high frequency satellite connectivity are some of the services covered by Inmarsat Government’s contract.

“The BFT mission requires support around the world for the Global Network and end-user devices,” said Inmarsat Government CEO Susan Miller. “Our partnership allows for critical situational awareness and Command and Control for deployed personnel – whether on the ground, in a vehicle or in the air.”

The BPA has a one-year base period and four one-year options that if exercised will bring the award to its ceiling value. 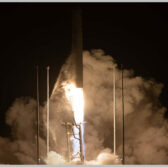 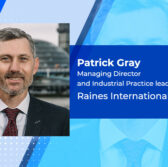