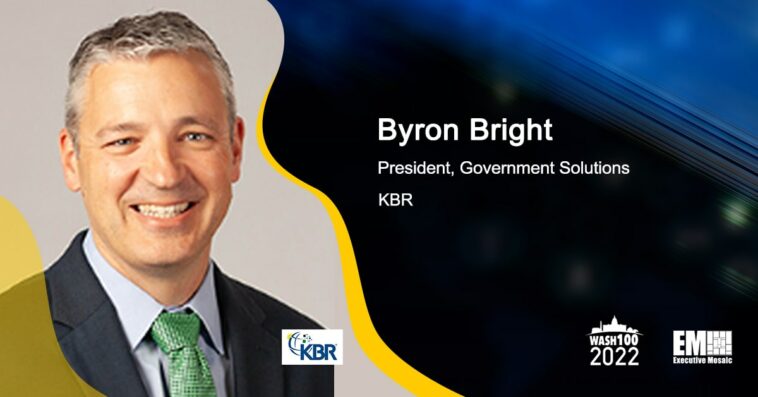 The Houston, Texas-based company said Monday that the task order, which was awarded under the Department of Defense Information Analysis Center’s multiple-award contract, will support the modernization of aging technology used in E-2 and C-2 aircraft.

“With this win, our advanced R&D, modeling and simulation, and logistics and engineering experts will support the development of the next generation of advanced ISR&T systems for the Navy, while ensuring the sustainment of legacy systems until they reach sundown,” said Byron Bright, president of KBR’s government solutions business and a three-time Wash100 Award winner.

Services to be delivered to Navy include developing and implementing new technology for aircraft intelligence, surveillance, reconnaissance and targeting systems with a focus on the E-2D Advanced Hawkeye as well as the E-2C Hawkeye and C-2A Greyhound aircraft. The carrier-born E-2 aircraft is used to identify enemy threats and enemy response to carrier operations executed within the U.S. defense strategy.

For over three decades, KBR has supported the E-2 program through numerous upgrades and the creation and fielding of the E-2D Advanced Hawkeye platform.

Most recently, a 2021 contract under the same DOD program tasked the enterprise with developing and enhancing training system hardware and software in addition to providing electronic classroom content and interactive courseware for the E-2/C-2 Airborne Command and Control Systems Program Office.

Awards within this contract vehicle are granted by the U.S. Air Force’s 774th Enterprise Sourcing Squadron and follow the goal of bolstering the Defense Technical Information Center repository as well as the research and development and science and technology communities. 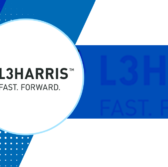 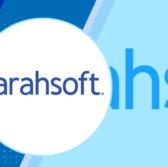