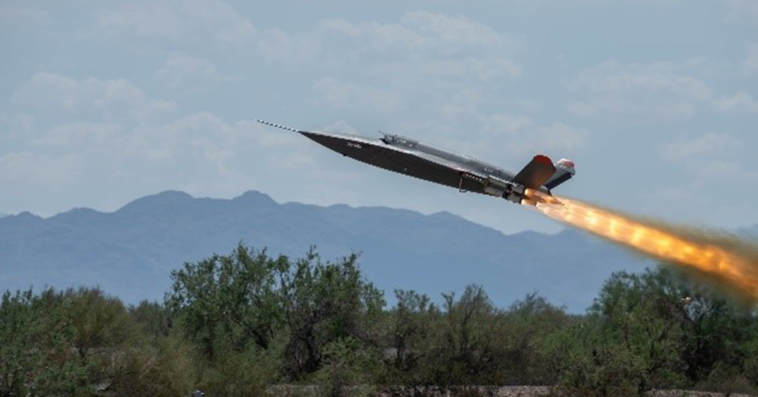 Kratos and the Air Force Research Laboratory demonstrated the aircraft’s encrypted communications with redundant radios for operational and range missions and its autonomous capability by landing within the target site without radio frequency communications during the end-of-mission flight phase, the company said Thursday.

The test flight was conducted in support of AFRL’s Autonomous Collaborative Enabling Technologies portfolio, which seeks to develop a Collaborative Combat Aircraft and other autonomous platforms.

“The Kratos/AFRL team is pushing the envelope in these truly uncharted waters, continuing to evolve the capability and drive affordability in the CCA class where mission capability and effectiveness is achieved through a combination of individual and distributed CCA capability plus mass of aircraft,” said Steve Fendley, president of Kratos’ unmanned systems division. 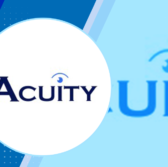