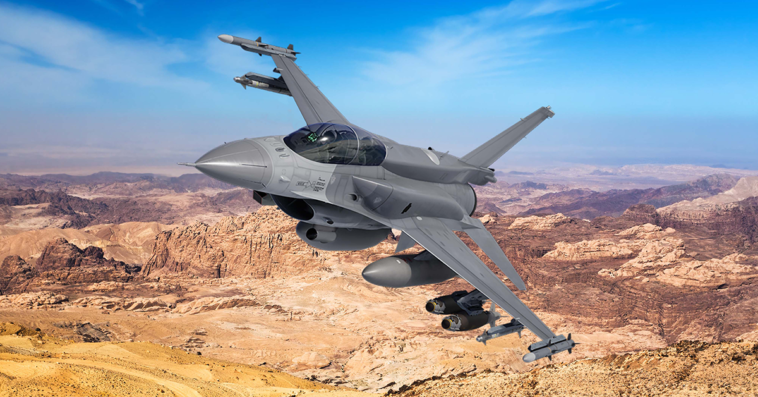 The first aircraft of the F-16 Block 70/72 configuration is set to depart from Lockheed Martin‘s production site in Greenville, South Carolina, in preparation for its delivery to an international defense customer.

In a LinkedIn post, Greg Ulmer, executive vice president of Lockheed’s aeronautics business, shared that the fighter jet has completed the final assembly and checkout and paint phases at the facility.

OJ Sanchez, VP and general manager of the integrated fighter group at Lockheed, said in a separate post that the F-16 aircraft is “now preparing for its first flight.”

Lockheed opened a new production line at the Greenville site in May 2021 to address the increasing demand for the new F-16 aircraft from international military customers.

The Air Force has awarded Lockheed a $14 billion contract to produce up to 128 units of the F-16 for five foreign military sales customers through 2026.

Nations that have requested to buy the new F-16 include the Philippines, Slovakia and Bahrain. 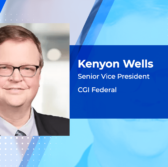 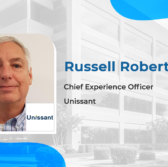