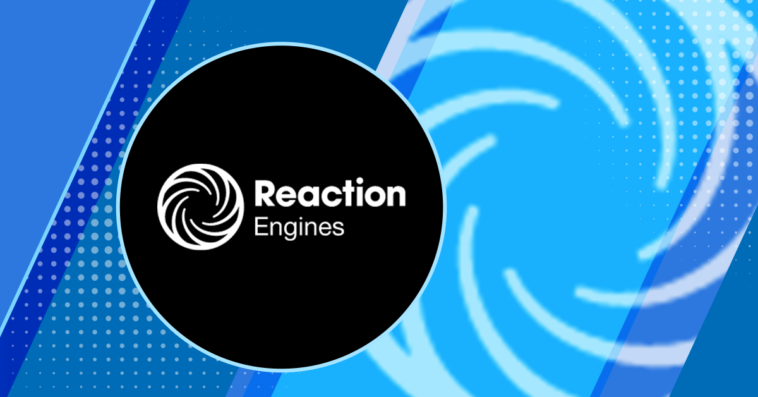 Venable and Lewis are the inaugural members of Reaction Engines Inc.’s board of advisers tasked with guiding the company’s strategy and advancing market growth initiatives for thermal management platforms in support of government and commercial customers, the parent company said Monday.

Lewis will chair the U.S. advisory board and bring to the role his decades of leadership experience across the government, industry and academia.

He previously served as director of defense research and engineering at the Pentagon and chief scientist of the U.S. Air Force.

Adam Dissel, president of Reaction Engines Inc., said Lewis is one of the top program and technical experts in hypersonic research and development and his leadership experience will be key as he chairs the advisory board.

Venable is a senior research fellow for defense policy at the Heritage Foundation’s Center for National Defense. The 25-year U.S. Air Force veteran served as commander of the U.S. Air Force aerial demonstration squadron, the Thunderbirds, and the 379th Air Expeditionary Group in Iraq and Afghanistan.

“His in-depth knowledge and critical thinking on military strategy and policy – notably in U.S. Air Force programs, priorities, and funding – will be a valuable resource and important voice on our U.S. Advisory Board,” Dissel said of Venable. 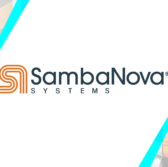