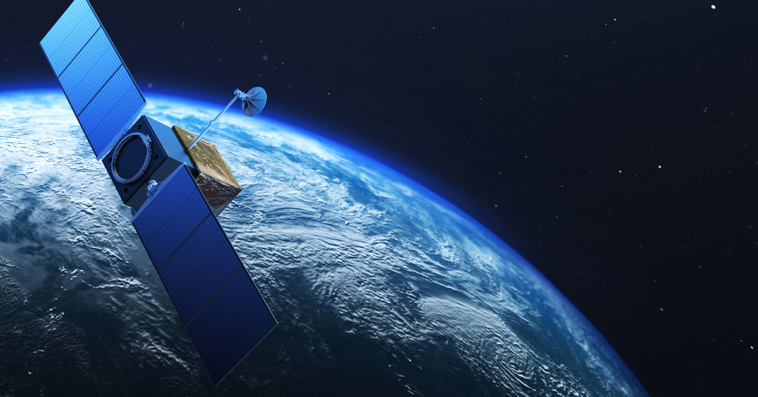 Jason Kim, CEO of Millennium Space Systems, said in a statement published Wednesday the company has developed a system and digital model designed to help the customer track hypersonic glide vehicles and other modern threats.

Millennium will now develop the space and ground segments in a digital engineering environment as the command plans to launch the MTC payload in 2026.

The Boeing subsidiary said the initial contract with the Space Force includes the validation of missile tracking designs and predicted performance. 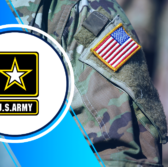 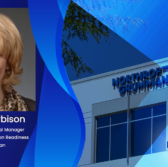