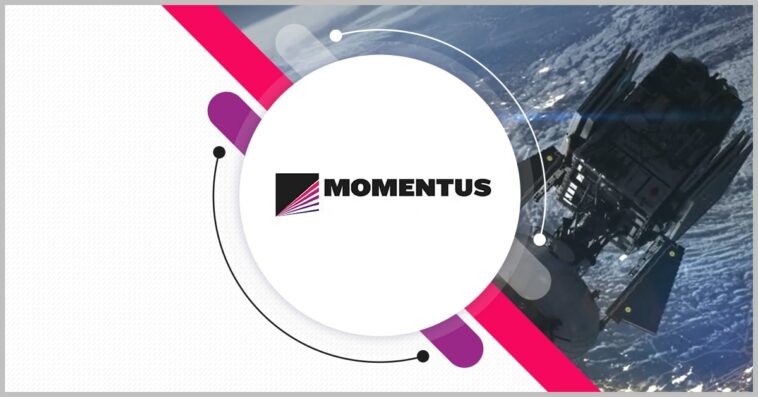 NASA’s Kennedy Space Center has awarded Momentus a contract modification to send a pair of nanosatellites into orbit for a potential 2023 mission to observe the Earth’s upper atmosphere at night.

Momentus said Monday it will provide an orbital service vehicle for two CubeSats that Aerospace Corp. developed to help the agency carry out the Low-Latitude Ionosphere/Thermosphere Enhancements in Density mission.

The 1.5 unit spacecraft are designed to perform measurements of the equatorial temperature and ionization anomalies as part of NASA’s space weather research efforts.

San Jose, California-based Momentus proposed its OSV platform that uses the delta-v mechanism to transport payload from a rocket’s standard drop-off orbit to an orbital destination. 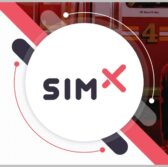 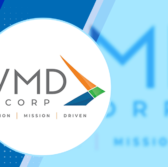