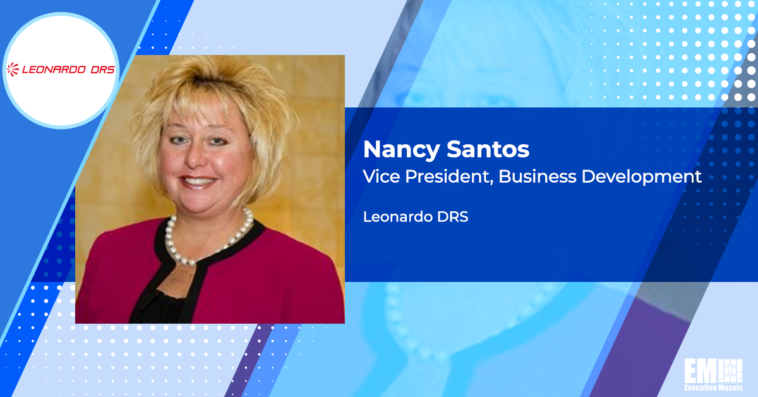 Nancy Santos has been promoted to the role of vice president of business development at Leonardo DRS, according to her LinkedIn post published Monday.

Prior to her move up, Santos served as senior director of business development at the defense contractor for a little over two years. She was primarily responsible for the U.S. Army’s Aberdeen Proving Ground customer and market.

Santos’ career includes time with other defense companies. She has almost a decade of experience as a corporate lead executive at the former Rockwell Collins company.

Santos, earlier in her career, served as an Army account manager at Motorola’s integrated systems division. 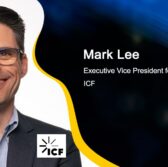