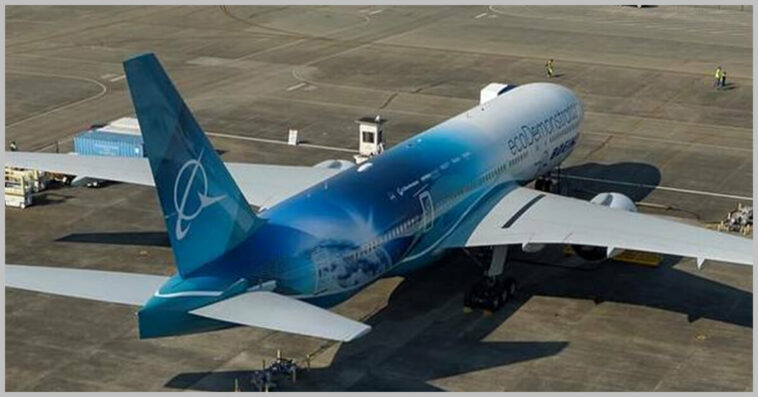 Researchers compared the amount of soot particles from the ecoDemonstrator when filled with different blends of renewable aviation fuel versus traditional petroleum.

The team used technologies at NASA’s Langley Research Center in Virginia, particularly a customized probe, to analyze gaseous emissions and various aerosols and particulates in the 777-200ER airplane’s blast deflector.

The test builds on a similar trial completed last year, which involved CFM International’s LEAP-1B engine that has been in service since 2017.

“We’re starting to realize that even tiny concentrations of sulfur or aromatic chemical compounds in the fuel may be impactful for emissions,” said Richard Moore, atmospheric scientist at Langley Research Center.

”Studying how the combination of advanced aircraft engines and sustainable aviation fuels reduces the emissions of climate-altering particles will help NASA and industry work towards reaching the global goal of net-zero carbon emissions by 2050.” 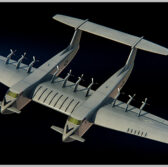 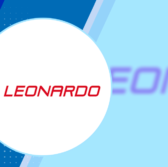