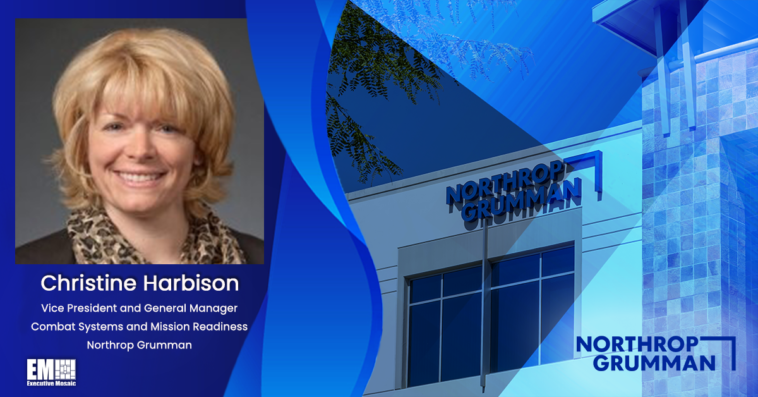 Northrop Grumman demonstrated the capability of the Integrated Battle Command System to work with a networked sensor and effector during two live target tests at White Sands Missile Range in New Mexico.

RIG-360 is a prototype missile communication system that served as an uplink to the Patriot interceptor during the test.

Christine Harbison, vice president and general manager of combat systems and mission readiness at Northrop, said the ability of IBCS to integrate with any networked sensor or effector could provide the warfighter the time and flexibility to operate in the battlespace and command-and-control capability across domains. 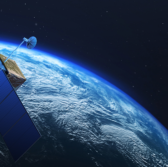 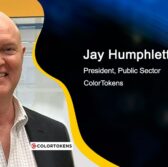