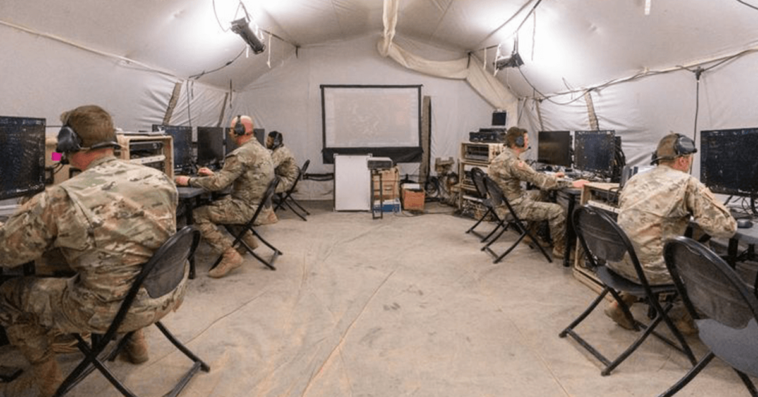 Northrop Grumman completed a series of operational test flights of the Integrated Battle Command System, which the company built for the U.S. Army, as part of the initial operational test and evaluation phase.

The IOT&E test flights kicked off in January and ran for 10 months at White Sands Missile Range in New Mexico, Northrop said Tuesday.

According to Northrop, IBCS has demonstrated its capability to advance Joint All-Domain Command and Control by linking multiservice sensor data to weapons systems through numerous tests.

The company used open systems architecture to build IBCS to facilitate the integration of existing and future systems and disaggregate effectors and sensors to extend the battlespace.

IOT&E is the last phase before the Army decides whether to transition the system to full-rate production.

In December 2021, the Army awarded Northrop a $1.4 billion contract to produce IBCS. 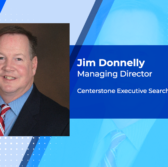 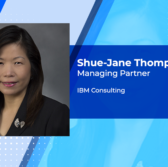