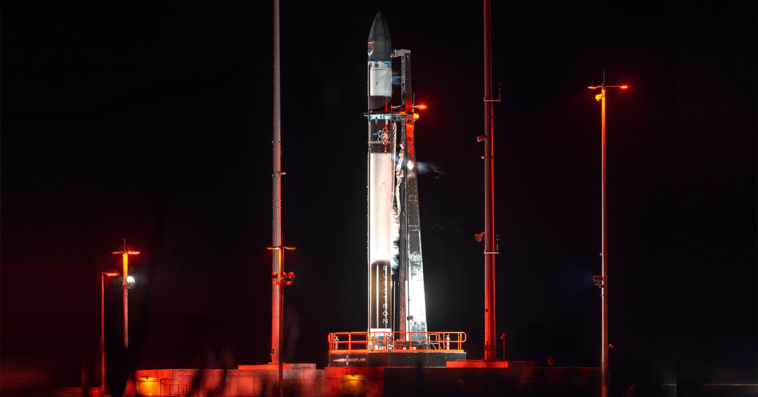 Rocket Lab‘s Electron vehicle has concluded wet dress rehearsal activities ahead of its launch from Virginia Space’s Mid-Atlantic Regional Spaceport at NASA’s Wallops Flight Facility to carry out a mission for HawkEye 360.

During the pre-launch activities, the Rocket Lab team raised the Electron rocket vertically before filling it up with liquid oxygen and fuel, and performed a full launch countdown that ended before the final step of the Rutherford engine ignition, the company said Monday.

Rocket Lab is set to conduct three launch missions for HawkEye 360 to deliver 15 satellites, divided into five clusters, to LEO between late 2022 and 2024.

The company said the launch window for the “Virginia Is For Launch Lovers” mission opens on Dec. 7. 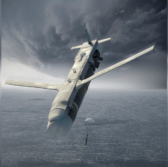 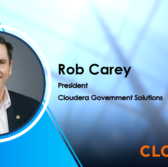