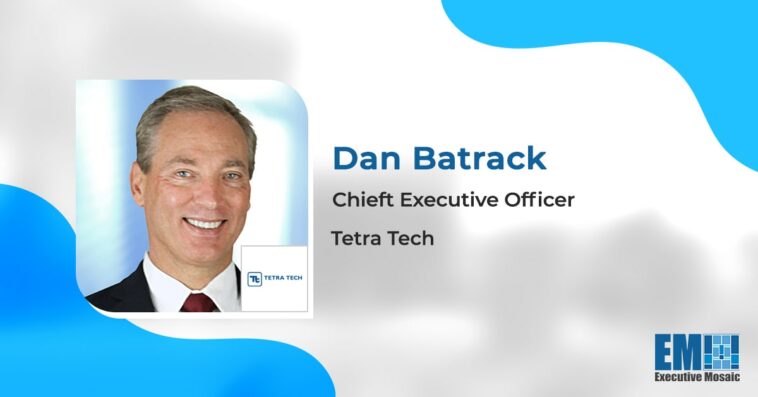 Consulting and engineering services provider Tetra Tech has been granted a contract by the U.S. Space Force to provide information technology support to Space Systems Command.

The contract is valued at $86 million and has a period of performance of six and a half years, the Pasadena, California-based company said Thursday.

“Tetra Tech will use its Leading with Science approach and leverage its federal IT resources and capabilities to support the management of these mission-critical systems,” commented Dan Batrack, chairman and CEO of Tetra Tech.

As tasked by the contract, Tetra Tech Federal IT Group will deliver technology services, including systems support, to the command’s mission-critical facilities to ensure the consistent transfer of up-to-date information.

The award follows numerous IT contracts received within the past year. In January, Tetra Tech won a $16.9 million order under its a $169 million multiple award contract with the Department of Labor’s Bureau of Labor Statistics to develop, modernize and improve its applications and provide other technology support services. 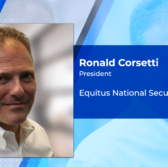 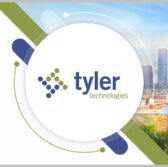