The company said Tuesday the AO technology was able to detect dim, high-contrast and closely spaced objects, guiding the telescope toward what is now known as the star HIP 91780.

The novel system is designed to correct the effects of atmospheric turbulence, which distorts the propagation of optical beams. Such distortion is also measured by the technology to enhance the telescope’s image resolution and performance.

The demo is part of a contract landed by General Atomics Electromagnetic Systems to develop, build, deploy and integrate an AO system into the AFRL’s 1-meter telescope to support missions in space domain awareness. 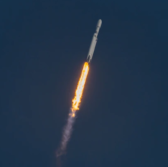 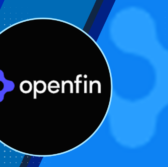