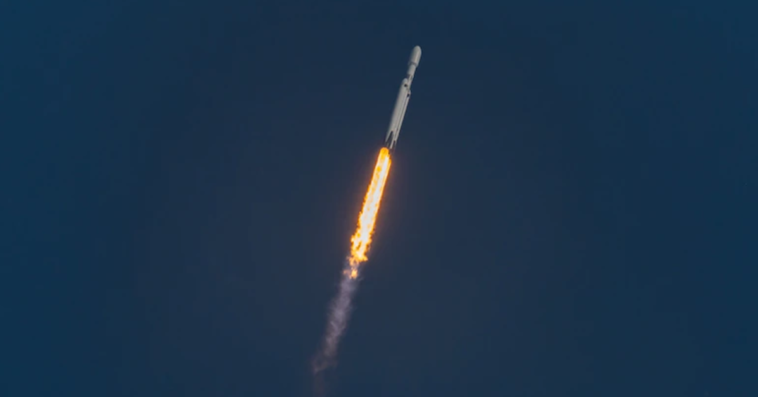 LDPE-2 consists of a Northrop Grumman-built ESPAStar satellite bus, which can transport up to six payloads. The spacecraft will field small payloads meant to advance space weather sensing and communications. 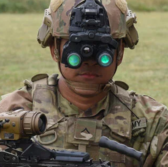