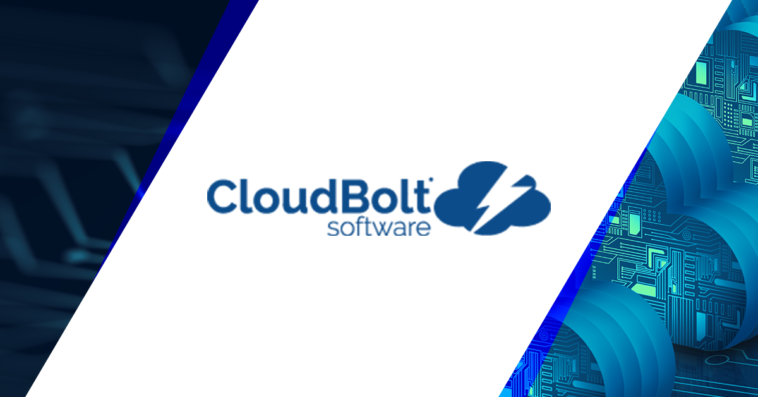 Platform developer CloudBolt Software has expanded its leadership team with the appointment of Shawn Petty, former multi-cloud management offering owner at IBM, as chief customer officer and Howard Levenson, former general manager at Databricks, as member of its board of advisors.

Both executives bring decades of government experience and will help guide the hybrid cloud provider as it seeks to broaden its presence in the public sector, CloudBolt said Monday.

Petty has a background in using CloudBolt’s framework to build a multi-cloud managed service offering for federal customers during his eight-year career at IBM. He previously held senior engineering roles at the former Raytheon and Harris companies.

Meanwhile, Levenson led the delivery of Databricks’ cloud computing and other technologies to customers in the defense, civilian and intelligence sectors. Prior to joining the said company, he was a federal sales manager at IBM and director of federal sales at Novell.

Jeff Kukowski, CEO of CloudBolt, said the executive moves and the experience of the new additions support the company’s goal to “apply as much cloud expertise and insight as possible for the benefit of our customers.” 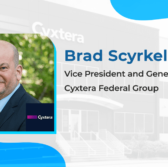 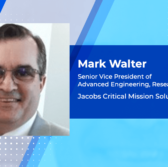