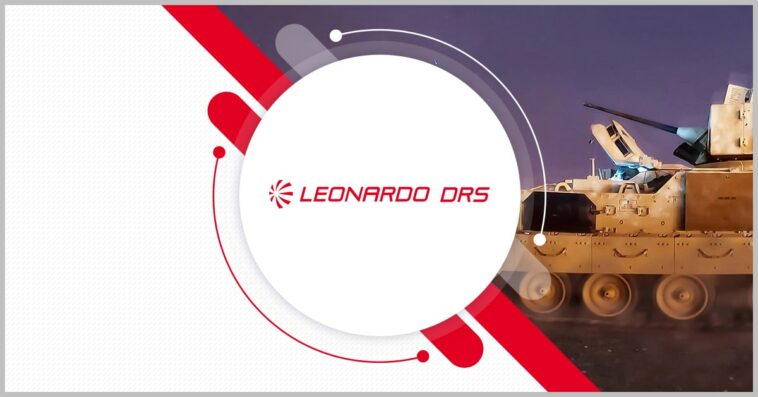 Improving on HTI, DRS intends to use dewar cooler bench to convert IR radiation into video images and enhance the range, resolution and situational awareness of third-generation FLIR sighting systems.

“This award positions DRS for multiple decades of sustained production while setting the stage to extend its position as the U.S. Army’s premier supplier of ground combat vehicle sensors and sights,” said Jerry Hathaway, senior vice president and general manager of electro-optical and infrared systems division at DRS.

DRS, which completed its merger with RADA Electronic Industries and subsequently went public in late November, is the only company the service branch chose to supply the 3GEN FLIR technology. 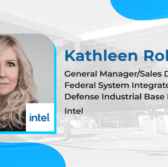 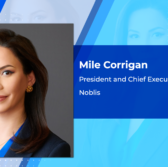