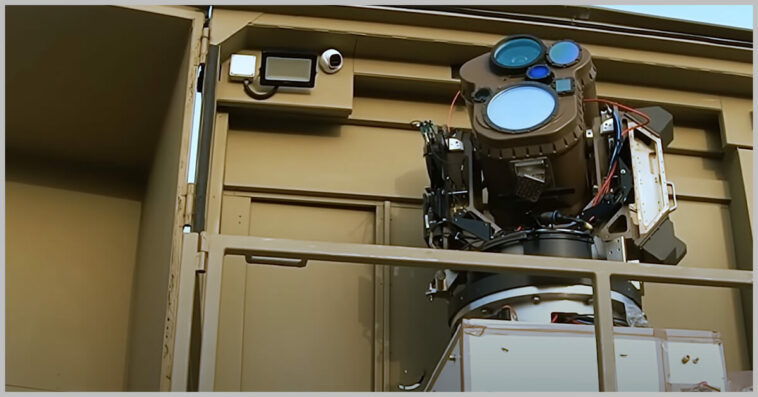 The partnership builds on the Iron Beam project, which was initiated by Rafael and the research and development arm of the Israeli defense ministry, Lockheed sa Monday.

Rafael began building Iron Beam in 2010 as a 100 kW-class high-energy laser to take down hostile mortars, rockets and unmanned aerial vehicles from its position on the ground. It underwent and passed operational capability trials conducted in the past 12 months.

“Over the last three decades, alongside the [Directorate of Defense Research and Development] and the Israeli Ministry of Defense, Rafael has invested in laser research and development, resulting in Iron Beam and we expect to become the first operational laser defense system of its kind,” said Rafael CEO and President Yoav Har-Even. ”This agreement will expand and diversify the capabilities we can offer to a variety of customers.”

The HELWS project will cover system development, testing and manufacturing, which will be done in the U.S. and Israel.

“Lockheed Martin is entering a new area of operations in Israel … Now, we step into the high-energy laser era and look forward to fielding operational, reliable, and highly-effective systems with teammates such as Rafael,” said Joshua Shani, CEO of Lockheed Martin Israel. 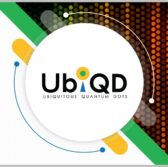 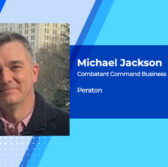