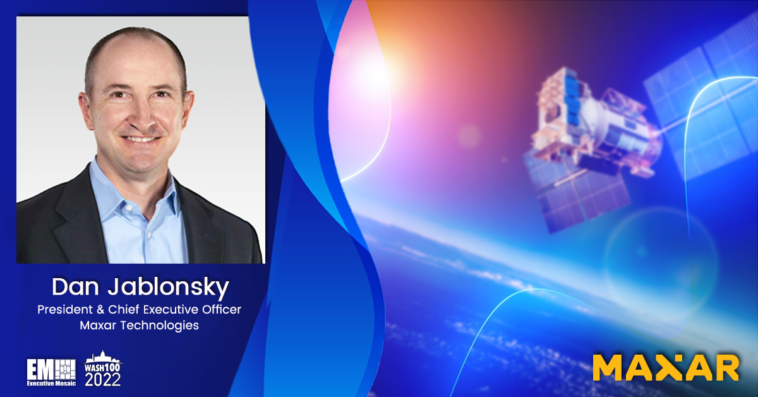 Maxar Technologies, a space and geospatial intelligence-focused company, has agreed to be acquired by Advent International, a global private equity investor.

The all-cash transaction worth approximately $6.4 billion is aimed at positioning Maxar to accelerate its investments into satellite technologies and data understanding to better support its customers in both the public and private sectors, the two organizations announced from Westminster, Colorado and Boston, Massachusetts on Friday.

Commenting on Maxar’s definitive merger agreement with Advent, Dan Jablonsky, president and CEO of Maxar and a Wash100 Award winner, said, “Today’s announcement is an exceptional outcome for stockholders and is a testament to the hard work and dedication of our team, the value Maxar has created and the reputation we have built in our industry.”

The transaction will enable Maxar to leverage Advent’s reservoir of resources, operational experience and capacity for investment to further its initiatives including delivering the new Legion satellite constellation and launching Legion 7 and 8 satellites as well as expanding its Earth Intelligence and Space Infrastructure business through investments in future capabilities.

“Maxar’s mission has never been more important, and this transaction allows us to maximize value for stockholders while accelerating the company’s ability to deliver its mission-critical technology and solutions to customers over the near and long term,” emphasized Howell Estes, a retired U.S. Air Force general who currently serves as chair of Maxar’s board of directors.

Under the agreement, Maxar shareholders will receive $53 in cash for each share of common stock they own. The terms also include a 60-day go-shop period running through Feb. 14, in which Maxar’s board of directors will be able to actively initiate, solicit and consider acquisition proposals from third-party entities and will reserve the right to terminate the merger agreement to enter a preferable proposal subject to the terms and conditions of the merger agreement.

Maxar’s board unanimously approved the agreement for the deal, which is expected to be completed in mid-2023.

Following the close of the transaction, Maxar’s common stock will no longer be publicly traded. The transaction is subjected to customary closing traditions and is not subject to any conditionality regarding the launch, deployment or performance of Maxar’s WorldView Legion satellite initiative.

“We will prioritize Maxar’s commitment as a core provider to the U.S. defense and intelligence communities and allies while providing Maxar with the financial and operational support necessary to apply its technology and team members even more fully to the missions and programs of its government and commercial customers,” said Advent Chairman and Managing Partner David Mussafer.

To ensure closing certainty, Advent has arranged committed debt and equity financing commitments to finance this transaction. Funding advised by Advent has committed an aggregate equity contribution of $3.1 billion. British Columbia Investment Management Corporation will provide a minority equity investment through a committed aggregate equity contribution equal to $1 billion. Both commitments are on the terms and subject to the conditions determined in the signed equity commitment letters.

“We have strong conviction in the growing need for the differentiated solutions Maxar provides, and our goal is to invest in expanding Maxar’s satellite constellation as well as supporting Maxar’s team to push the boundaries of innovation, ensuring mission success for its customers,” added Shonnel Malani, managing director and global head of Advent’s aerospace and defense team. 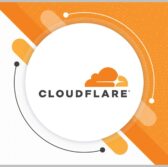 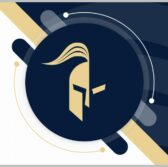