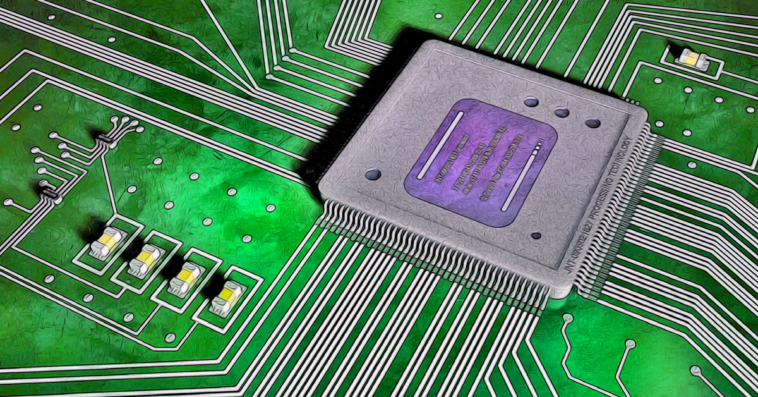 U.S. leadership in semiconductor design can be maintained in the long run if the federal government invests between $20 billion and $30 billion in research and development until 2030, according to a joint report by the Semiconductor Industry Association and Boston Consulting Group.

The report, published Wednesday, noted that the CHIPS and Science Act provides an investment tax credit only for chip manufacturing and not for design.

SIA and BCG highlighted challenges that could risk the country’s global leadership, such as a looming shortage of 23,000 domestic design workers by 2030, rising development costs, and restrictions in world market access.

The U.S. private sector will need to spend $400 billion to $500 billion in the next 10 years in order to remain at the forefront of the global chip design market, according to the report.

“Innovations in semiconductor design have made all sectors of the U.S. economy, from farming to manufacturing, more effective and efficient,” said John Neuffer, president and CEO of SIA.

The report noted that international competitors currently offer more robust subsidies than the U.S. to cushion such costs and called for an ITC worth $15 billion to $20 billion to incentivize the industry.

“To ensure economic growth and prosperity for decades to come, Congress should pass an investment tax credit for semiconductor design, attract and retain the world’s top innovative minds, and promote open markets around the world,” Neuffer added. 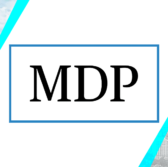 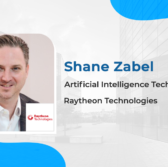