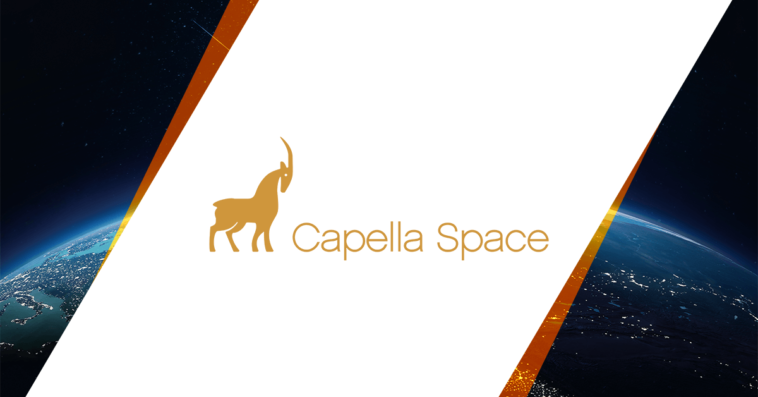 The new growth equity financing comes after Capella Space raised $97 million through a series C funding round in April 2022.

Paul Stephen was also named as chief information and security officer. He will lead the company’s information technology, as well as network and security operations. The executive previously served as vice president for IT at software company Avalara. 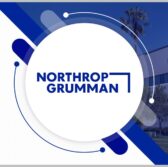 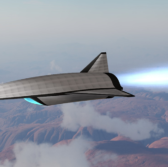