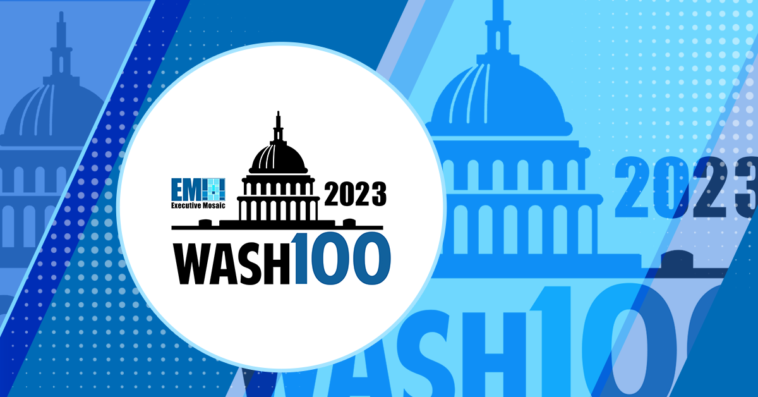 The distinguished recipients of the 10th annual Wash100 Award — the recognition of the most impactful names in government contracting and the federal sector — have been unveiled. Executive Mosaic, the industry-leading networking and media company with deep involvement in these markets, vets and selects the honorees along with input from the populace. The main criteria for the award are a demonstration of outstanding achievements in leadership, innovation and vision during the previous year and, crucially, a promise to deliver tremendous results in the GovCon space in the coming year.

Over the course of its decade of exacting predictions, Wash100 has become the go-to source for those in the GovCon community looking to familiarize themselves with the most integral change-makers in the field. It is a much-sought-after honor for anyone in the GovCon or government space.

“This year’s historic Wash100 Award selection features the most impressive and prestigious roster of elite executive leaders in our history to best represent the last decade of tumultuous growth, technological advancement and acceleration across the public and private sectors,” remarked Jim Garrettson, CEO and founder of Executive Mosaic and the Wash100 Award.

Garrettson continued, saying that the organization highly anticipates watching as the 2023 Wash100 winners go on to achieve great things and make a difference in critical government missions.

About two thirds of the decorated winners (63 percent) hail from the private sector this year, while approximately a third (32 percent) are government officials. A small portion (5 percent) are involved in various other areas of the multifaceted GovCon ecosystem. The esteemed list features 35 winners making their Wash100 debut and 44 names that weren’t honored last year.

2023’s winners include Leidos President and CEO Roger Krone, Secretary of Defense Lloyd Austin and last year’s popular vote winner, Department of the Air Force Chief Information Officer Lauren Knausenberger. You can view the full list of this year’s winners and vote for your favorite executive from the roster in the popular vote rankings contest, at the Wash100 website. 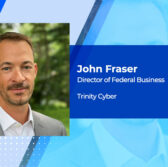 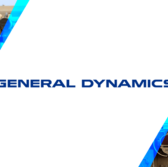