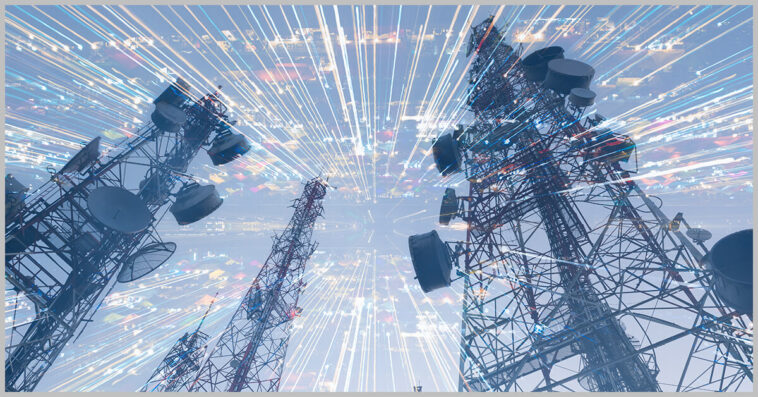 As electronic warfare grows in importance, the U.S. military aims to harness new technologies to strengthen its presence in the electromagnetic spectrum and safeguard its national interests, according to experts in the field.

Martin Klein, senior vice president of defense and intel at C3.Ai, said currently, developing integrated capabilities across the spectrum of war is an important component of successful operations within the electromagnetic spectrum.

“This is something that could certainly be improved upon, and something that I think the U.S. military has really taken on over the last three years with the introduction of the Electromagnetic Spectrum Superiority Strategy, the general height and sign, and the examination of strategic, operational and tactical formations,” he emphasized during ExecutiveBiz’s Electronic Warfare Forum last week.

Kevin Finch, deputy director for acquisition of the Digital Capabilities and Security Center and JADC2 lead for the Defense Information Systems Agency, stressed the importance of building necessary systems in a timely manner to ensure that capabilities are modernized and easily adapted to meet changing mission demands within the electronic warfare environment.

Recently, traditional industry barriers that hinder the federal government’s ability to rapidly acquire new technologies have begun to break down as the services “hold themselves accountable” for staying up-to-date with new technology, added Klein.

To meet these standards, many industry organizations have begun “future-proofing” technologies the military aims to integrate into its systems, meaning that companies are leaving room for future modifications and even removing vendor locks, he explained.

“There have been a lot of changes in the acquisition processes over the last several years. Many of those processes are allowing us to take a fundamentally different path than we have in previous generations on how we develop capabilities,” Finch emphasized.

William Flynn, director of the Cryptographic, Electronic and Cyber Warfare Division (N2/N6W) of the Department of the Navy, also highlighted the importance of speed in adopting new technologies and updating older systems.

Using the conflict in Ukraine as an example, Flynn said that integrating available technologies efficiently can play a major role in mission success, even on a “modest basis” with limited tools.

Continuous communication with the private sector is key in successfully implementing new technologies, according to William Utroska, deputy project manager for electronic warfare and cyber for the Department of the Army.

“I think it is very important to continue to participate in forums like this as we engage industry and we maintain contact with industry in general. Innovation is what we need to help us provide the best capabilities of integrated signal intelligence, EW and cyber to our soldiers and keep pace with the operational environment,” Utroska stated.

Artificial intelligence is one technology the military is working to effectively utilize within the electronic warfare environment. Klein said that when incorporating this technology into the EW domain, ensuring that an AI system and AI factory can manage the capacity of electromagnetic spectrum operations is a major challenge.

Finch cited the ability to pick up on similar signals in addition to those an AI is programmed to detect as another important aspect of its use in electronic warfare. The identification of unfamiliar signals, said Finch, can help operators uncover new signals requiring further analysis.

“We have acknowledged that AI is going to be important in integrating signals intelligence, EW and cyber and bringing the intelligence community on board,” emphasized Utroska.

Underscoring the role of industry, Klein said that the private sector is “leading the way” in AI development.

“I am extremely encouraged by what I am seeing with companies across the U.S. and how they are embracing some of the challenges that have been communicated to them from our services,” he stated. 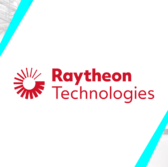 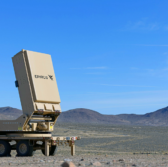