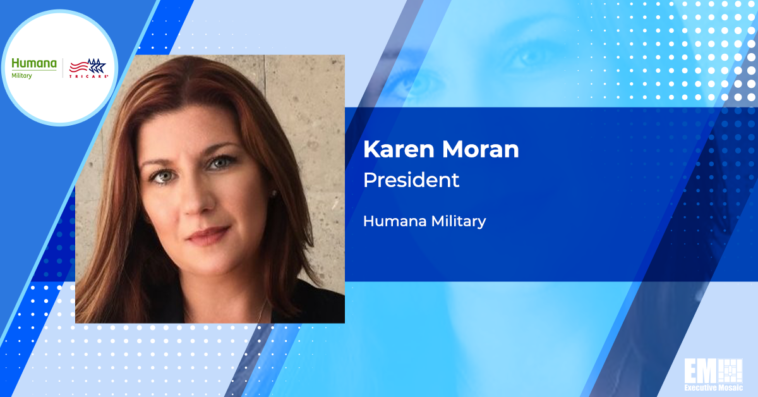 On Jan. 1, Moran took over the role from Brent Densford, who is set to retire following a three-decade career with Humana, the company said Tuesday.

A veteran in the health care industry, Moran brings more than 20 years of experience in leading organizations that administer health care plans. She served as SVP for commercial business at EmblemHealth and simultaneously as president of ConnectiCare, a Connecticut-based unit of the health care insurance company.

“With the recent announcement of Humana Military being awarded the next contract to administer the TRICARE East Region health benefit, Karen’s leadership comes at a pivotal time, and we look forward to a bright future,” said Sue Schick, Humana’s segment president, group and military business. 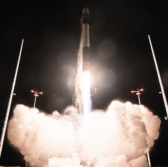 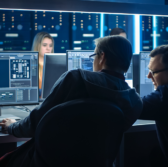