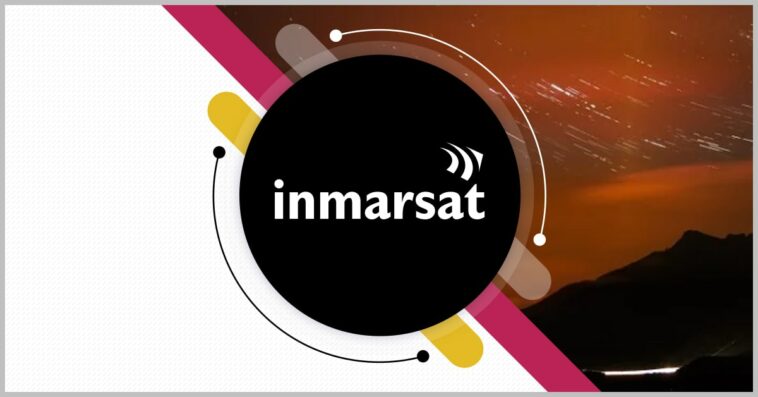 Inmarsat has tapped Airbus’ defense and space business to transport the I-6 F2 satellite from its testing facility in Toulouse, France, to Kennedy Space Center in Florida.

The satellite will fly aboard the Airbus A300-600ST aircraft, also known as Beluga, and upon arrival in Florida, spacecraft experts will then conduct final testing and integration with SpaceX’s Falcon 9 rocket to prepare I-G F-2 for its planned launch in February from Cape Canaveral Space Force Station, Inmarsat said in a Jan. 16 news release.

I-6 F2 can transmit signals in Ka-band and L-band frequencies and is set to join the I-6 F1 satellite in geostationary orbit to provide communications service for over 15 years.

“This launch is another step on our journey in delivering the world’s first multi-dimensional network, Inmarsat ORCHESTRA,” said Inmarsat CEO Rajeev Suri.

“It will build on our existing space-based capabilities to allow us to provide a transformational growth in capacity and new features for our customers into the 2030s and beyond,” Suri added. 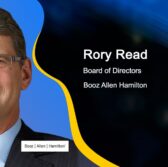 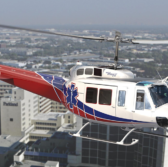