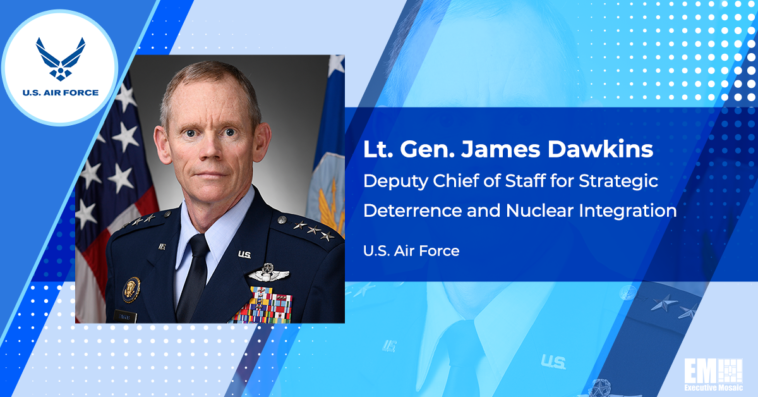 He said the military branch hopes it can kick off the silo conversion effort in the mid- to late-2020s and called the initiative a “major undertaking” that the Air Force has not seen in over five or six decades.

Dawkins said the silo modernization initiative will include construction and renovation works.

“We’re having to go to those sites that have already have equipment and decommission them, dig some of it away, destroy some of the facilities, and then put new facilities where those old facilities were. And so this is the challenge. If you’re going to do one per week for nine years, that’s what the average is, that’s quite a big level of work,” he said.

In April 2022, the Department of the Air Force officially named the Ground Based Strategic Deterrent ICBM the LGM-35A Sentinel, which will replace Minuteman III as the ground-based leg of the U.S. nuclear triad.

Northrop Grumman is developing Sentinel under a contract awarded in September 2020. 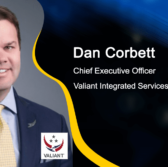 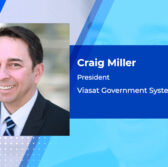