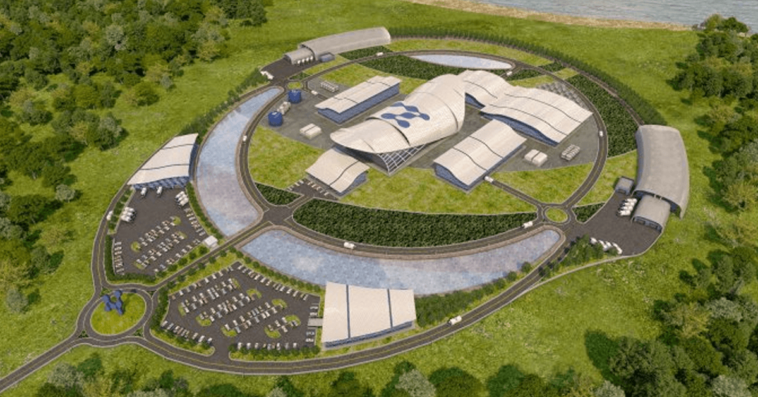 NuScale Power has received certification from the Nuclear Regulatory Commission for the design of its small modular reactor.

The final ruling, which takes effect on Feb. 21, marks the NRC’s first approval of an SMR blueprint and the seventh for a nuclear reactor design in the U.S., the Department of Energy said Friday.

NuScale’s VOYGR power plant is a light-water SMR with a capacity of 50 megawatts and has 12 factory-built power modules that use convection, gravity and other natural processes to cool the reactor without additional, water, power or action from the operator.

The company submitted its application in 2018 and underwent final technical review in 2020. The commission’s initial vote in favor of the design’s certification was decided in July 2022.

DOE has adopted the VOYGR design and teamed up with Utah Associated Municipal Power Systems to demonstrate a six-module scale of the facility at Idaho National Laboratory.

John Hopkins, president and CEO of NuScale Power, said the company and the department share the common goal of establishing “an innovative and reliable carbon-free source of energy” in the country. 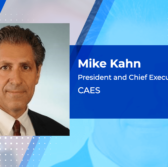 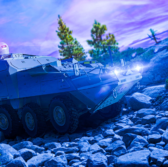