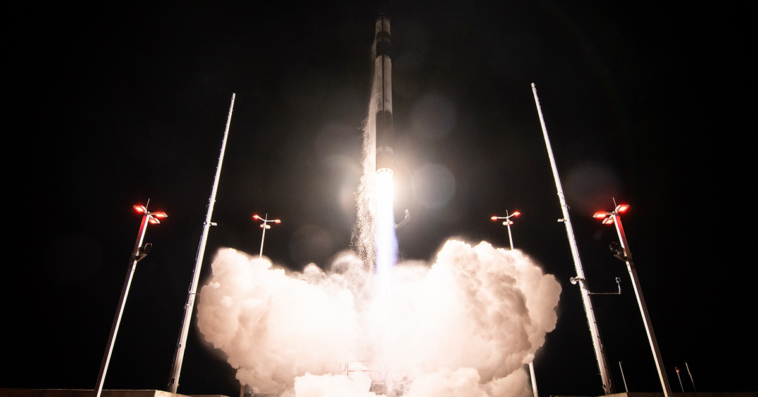 Rocket Lab has launched its first Electron mission from the U.S. to deploy three HawkEye 360-developed satellites to the low Earth orbit.

It is the first of three Electron launches that will send a total of 15 HawkEye 360 satellites to LEO by the end of 2024.

“Our sixth trio of satellites and our first mid-latitude satellite cluster will broaden the scope of our geospatial insights for our partners around the world,” said John Serafini, CEO of Hawkeye 360.

With the launch mission, Rocket Lab has now deployed a total of 155 satellites to orbit from its three launch pads in the U.S. and New Zealand.

Rocket Lab’s Virginia launch pad can support up to 12 missions annually while its private launch site in New Zealand can support more than 130 launches every year.

“After our busiest launch year yet in 2022 with nine successful missions, what better way to kick off the new year than by launching Virginia-built spacecraft from a Virginia launch site, enabled by our rapidly growing Virginia-based team,” said Peter Beck, founder and CEO of Rocket Lab. 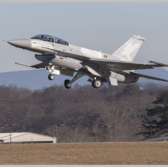 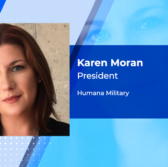