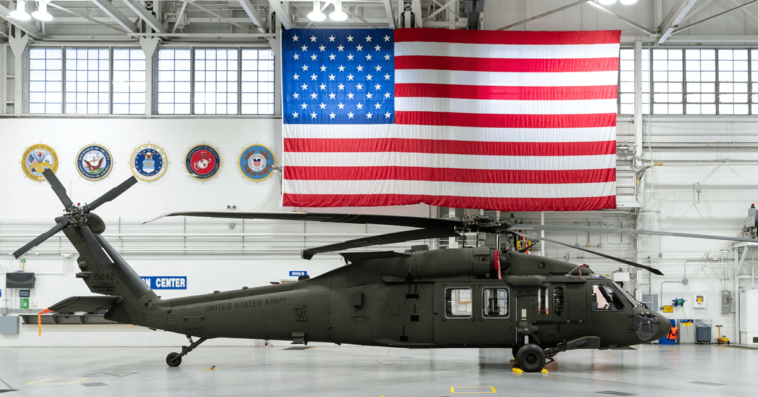 The aircraft was transferred to Sikorsky’s headquarters in Stratford, Connecticut, and is expected to be turned over to the U.S. Army, the Lockheed business said Friday.

The UH-60 Black Hawk is a medium-lift helicopter used in various operations, ranging from air assault to aeromedical evacuation and command and control. It is equipped with an enhanced turbine engine for boosted lift capability and range and is capable of rapid technology integration due to modular open systems approach. 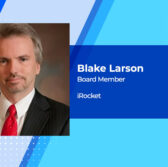 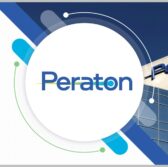