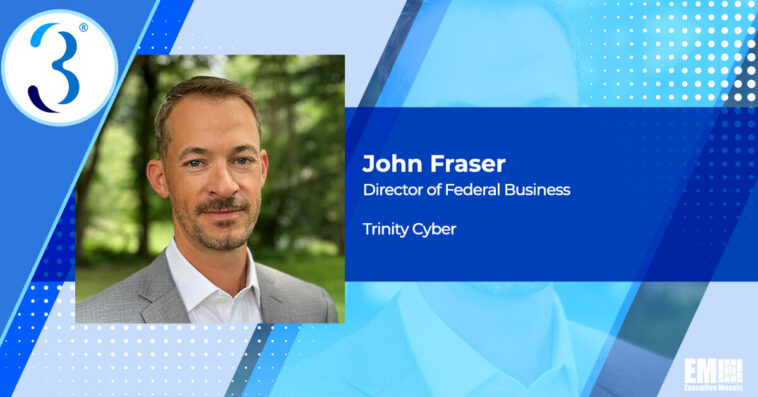 “John brings strong experience and leadership skills that are well aligned with our core areas of growth in service to the federal government,” said Pete Forno, vice president of sales at Trinity Cyber. 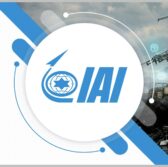 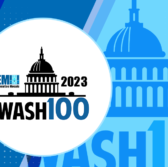