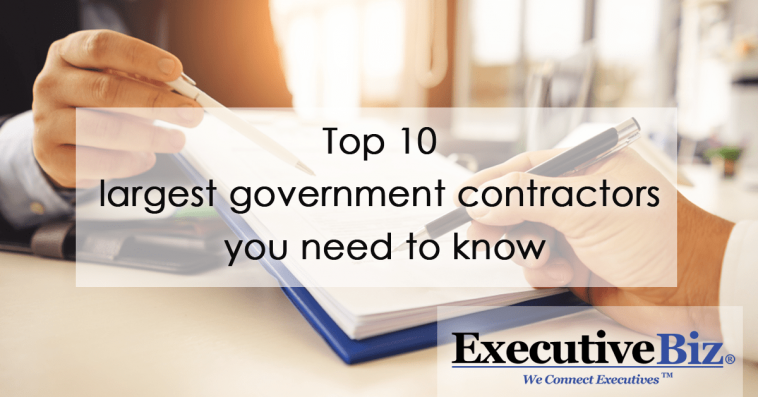 Why do businesses seek government contracts?

Federal government agencies of the United States are the greatest consumer of goods and services. This idea gave birth to the federal procurement data system which is usually battled out by different companies. The U.S. government is not just a single buyer, it has thousands of buyers that are spending to purchase everything from disposable papers, bags, clothes up to aircraft equipment.

The federal government typically does not know where and when to use a certain type of product or service, hence the order in bulk per transaction. This idea barely applies to small businesses and even large corporations.

Who can be a government contractor?

Whether you have a small business or a huge corporation you can still bid for government contracts. However, you shall pass through a lot of things to meet the requirements and qualifications in being able to bid on these prime contracts.

Government contracting can be beneficial for the growth and revenue of any business. If you are curious and willing to take the shot on this opportunity, make sure to bring your patience, determination, and perseverance until the end because this journey is time-consuming, exhausting, and demands great effort.

You can gain additional knowledge about government contracting with the help of the Small Business Administration (SBA). Nevertheless, when you win a government contract your business will never stop running and expanding in the long run. 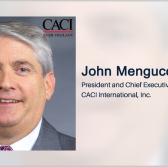