About Boeing Intelligence and Analytics

One of Boeing Company’s subsidiaries is Boeing Intelligence and Analytics, whose primary function is to assist clients in recognizing possible threats and creating plans to neutralize or exploit them. U.S. intelligence agencies rely heavily on Boeing Intelligence & Analytics because of the company’s track record of reliably delivering cutting-edge strategic capabilities.

Get to know the Boeing Intelligence and Analytics leaders founders executives here: 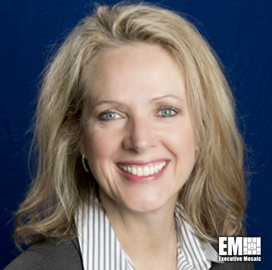 Roxanne Wood has been with Boeing Intelligence & Analytics since 2019, bringing more than 25 years of experience in technology, strategy, and business development across the US Department of Defense and the intelligence community. Before she was appointed as Boeing Intelligence and Analytics CEO, Wood worked in the BI&A COO position leading the team in implementing business operations and policies. Now, she supervises all aspects of the business, from campaign strategies, technology integration, intelligence solution production, and program management to customer engagement. 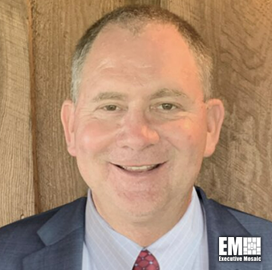 Based in the Annapolis Junction in Maryland and reporting directly to the CEO, Steven Cogdell’s responsibilities include providing strategic leadership and program management. He works alongside the chief engineer and CEO with strategy development and implementation of programs. To fulfill his role as BI&A’s COO, Cogdell brings more than 30 years of experience in business development strategies. 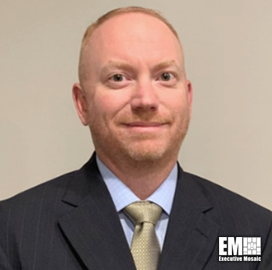 As Chief Financial Officer, Patrick Shafer manages all aspects of finance operations. From cost analysis, government contracting, and proposal preparation negotiation to tracking the company’s overall financial performance and overseeing the transactions in financial markets daily. On top of that, he also leads the financial pricing, strategy, and reporting. 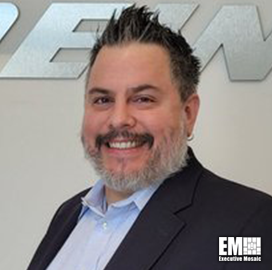 Garrett Earle’s tasks as Chief Information Officer include overseeing daily IT operations, including data management, data analytics, artificial intelligence, and computer science. He ensures the safety of the company’s data and infrastructure and bridges the gap between the technical and non-technical communities. 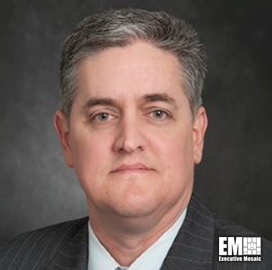 Chad Scott manages BIA’s strategic planning and expansion. He is responsible for complicated business strategy and its communication, development, and execution. He mainly works at his Maryland office and reports directly to the chief executive officer. 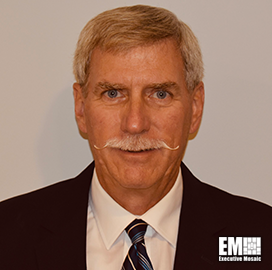 Curtis Thomas is responsible for developing the company’s long-term goals, expansion plans, and technological vision. He works with the engineering management team, ensuring that the organization meets its goals through proper direction and training of its technical personnel.

Before Thomas became a Technical Director, he started as a cyber architect and technology strategist. 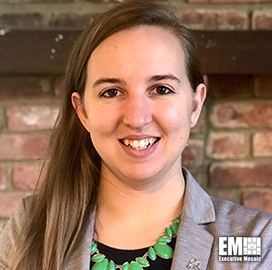 Lucia Rogers leads Boeing’s expanding team of analysts and engineers. She reports directly to the CEO and works with the COO and technical director. As the Engineering Manager, Roger guarantees its employees’ strategy roadmaps, leadership performance, and proper training. Rogers brings her expertise in technical aviation navigation and her experience as a leader at the National Geospatial-Intelligence Agency. 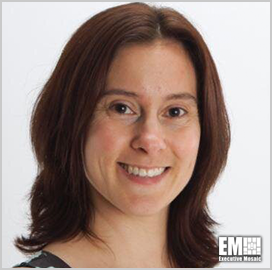 Cynthia Stacey is responsible for all HR-related administration and management at Boeing Intelligence & Analytics. Under her leadership, she helps the HR department to create and execute plans. Her 15 years of experience include recruitment, rewards, and employee relations.

Here are the top executives of Boeing Company, one of the largest global aerospace companies in the world. 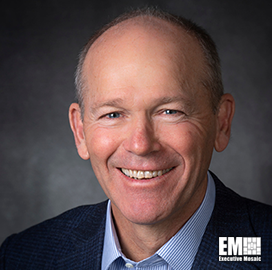 David Calhoun has been the Boeing Intelligence and Analytics President and CEO since January 2020. He has been a member of Boeing’s board of directors since 2009, became a chairman in 2019, and stepped down to prepare for his current role.

Calhoun’s executive, management, and operational experience led to his expertise across several industries across a wide range of strategic, business, safety, and regulatory matters. 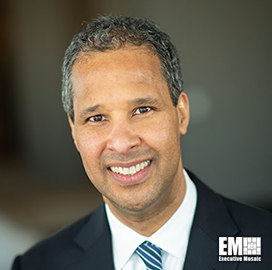 B. Mark Allen became a chief strategy officer and vice president of Strategy and Corporate Development on October 2020. His responsibilities include long-term planning and acquisitions, business development, and forming joint ventures. Other operations under his management are creating and implementing long-term strategy, international expansion, and corporate development. 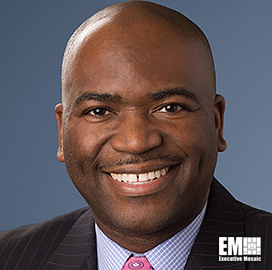 William A. Ampofo II leads all aspects of the supply chain function. He oversees the Parts & Distribution Services division at Boeing Global Services, which includes the Commercial Proprietary Parts and Commercial Managed Parts portfolios. The global services supply chain that Ampofo manages spans more than 70 countries and 300 locations. He focuses on delivering high-quality, efficient, and repeatable service to the end customer. 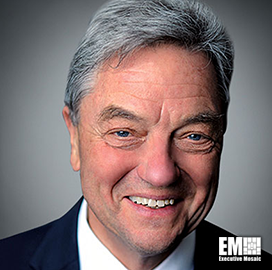 Sir Michael Arthur is the first non-American executive council member. His responsibilities include promoting growth and productivity strategies in Boeing’s international offices. Before he got his current position, he became the president of Boeing Europe and managing director of Boeing UK and Ireland in 2014.

Stan Deal is the president and CEO of Boeing Commercial Airplanes and the executive vice president of The Boeing Company. He is also the current senior executive for Boeing’s Pacific Northwest operations. His role involves expanding the business aircraft division and providing a new generation of highly-efficient planes to customers worldwide.

Stephanie Pope serves as the executive vice president of the Boeing Company and the chief executive officer of Boeing Global Services, which brings in the most extensive portfolio of first-rate aviation products, solutions, and services. On top of that, she also oversees the company’s aerospace services business, supporting commercial, government, and aviation customers worldwide.

Over the years, the leaders and executives of Boeing Intelligence and Analytics have effectively integrated products and helped their client’s businesses ahead of global challenges. Their dedication to creating a safe and secure environment while advancing the largest aerospace company in the world is visible through BIA’s success. 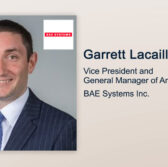