Lockheed Martin is the leading provider of offensive and defensive weapons systems. Their expertise includes producing aerospace, armaments, defense, IT, and technology.

March 15, 1995, marked the completion of the merger between the nation’s second and third-largest military com, Lockheed and Martin Marietta. The allies leverage emerging technologies and rise to the position of the largest provider of IT services, systems engineering, and training to the federal government in the United States.

They develop and make electro-optical and smart munitions systems. They were the first to make high-performance missiles, missile defense, advanced sensors, threat detection, and rocket technology, which they give to military forces worldwide. 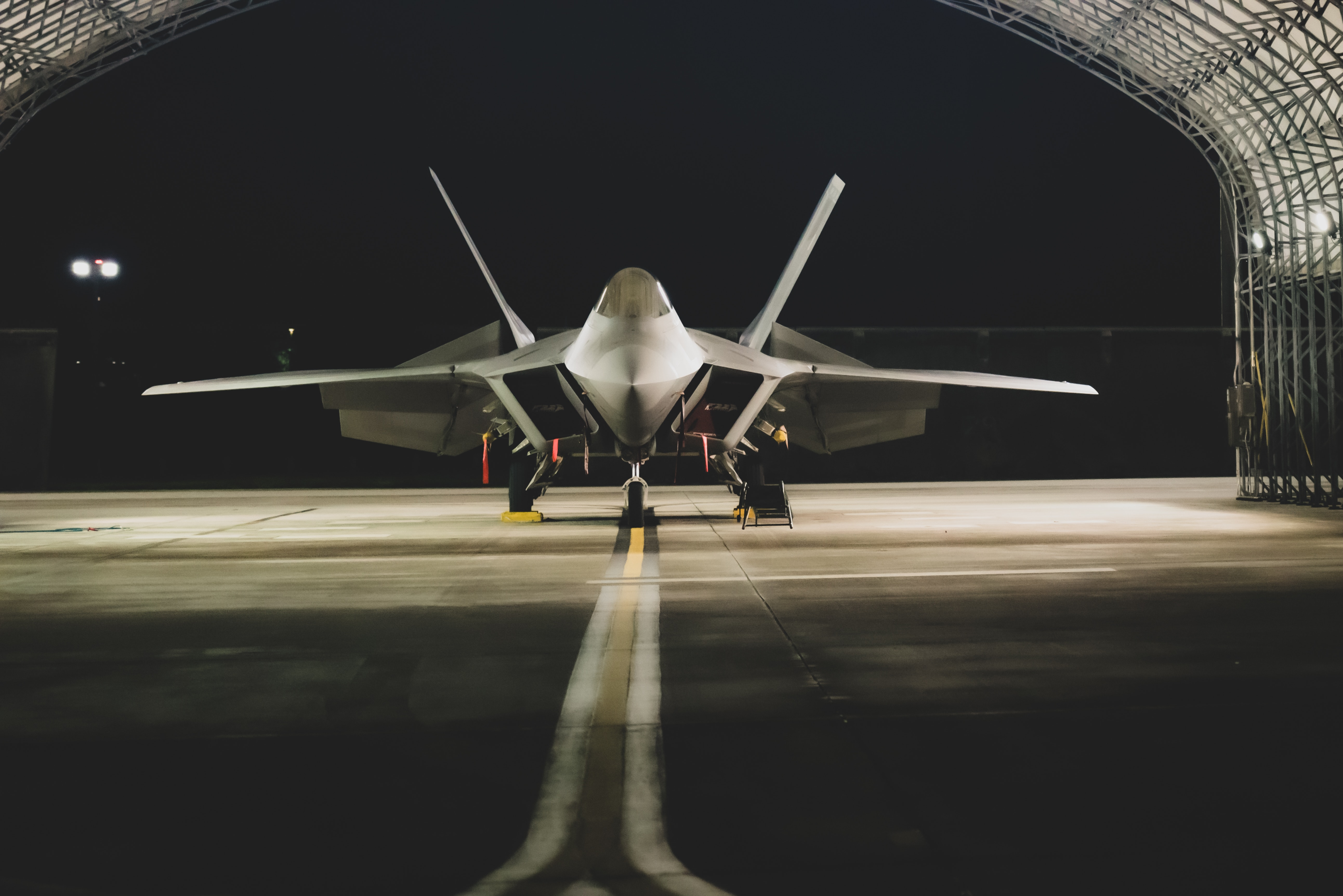 How many employees are in Lockheed Martin Missiles and Fire Control?

Around 114,000 people are working for Lockheed Martin, which has its headquarters in Bethesda, Maryland. Lockheed Martin is primarily involved in developing, designing, manufacturing, integrating, and maintaining high technology systems, products, and services.

MFC is one of Lockheed Martin’s four main business areas. MFC is a well-known innovator, developer, and producer of high-precision engagement aerospace and defense systems. Around 15,500 people work for MFC in Grand Prairie, Texas.

The staff at Lockheed Martin Missiles and Fire Control understand that safety is just as important as quality and cost when it comes to their work in the defense business.

MFC offers many goods and services for the global civil nuclear power business and the military’s green power initiatives projects. Military and civilian customers can rely on MFC’s primary products for their critical moments.

The company maintains a significant global market share regarding MFC’s key business lines and markets. During the last four years, it has held and increased its market share to a dominant position.

Lockheed Martin announced a deal to acquire Aerojet Rocketdyne Holdings for $4.4 billion on December 20, 2020. Lockheed Martin expects to close the deal in the first quarter of 2022. After receiving regulatory disapproval, Lockheed ended the agreement on February 13, 2022.

In 2008, Lockheed Martin got $36 billion from the federal government, a record for any firm. Over two dozen government agencies use it to conduct their operations, including the Departments of Defense, Energy, and Agriculture. If you’re looking for a place to conduct surveillance and data processing for a wide range of government agencies and organizations, you’ll find it here.

For two advanced military communications satellites, Lockheed said in October 2013 that it anticipated completing a $2.2 billion contract with the United States Air Force in 2014.

What do Lockheed Martin Missiles and Fire Control do?

Lockheed Martin Missiles and Fire Control is a leader in offensive and defensive weapons systems development and production.

MFC activities include the following:

Lockheed Martin Missiles and Fire Control systems include a wide range of anti-armor and assault weapons and air defense systems that protect the troops from ballistic missiles, cruise missiles, enemy aircraft, and weapons of mass destruction. Some examples are kinetic energy hypervelocity missiles that can defeat all current and future armored threats.

Where do Lockheed Martin Missiles and Fire Control build missiles?

To support the final assembly of MFC missiles like Javelin, Terminal High Altitude Area Defense (THAAD), Joint Air-to-Surface Standoff Missile (JASSM), and air-to-ground missiles, the facility employ about 600 people. It also produces missiles and other equipment for a variety of development projects. Nearly 190,000 missiles have been built at the facility since it opened.

Lockheed Martin Missiles and Fire Control consider the employees’ safety and environmental health with their Safety and Health Policy. The company operates its facilities in a regulatory-compliant, responsible manner that protects the environment and surrounding neighborhoods.

Lockheed Martin has a lot of well-established and well-engineered products related to missiles and fire control. Here are some examples of MFC products: 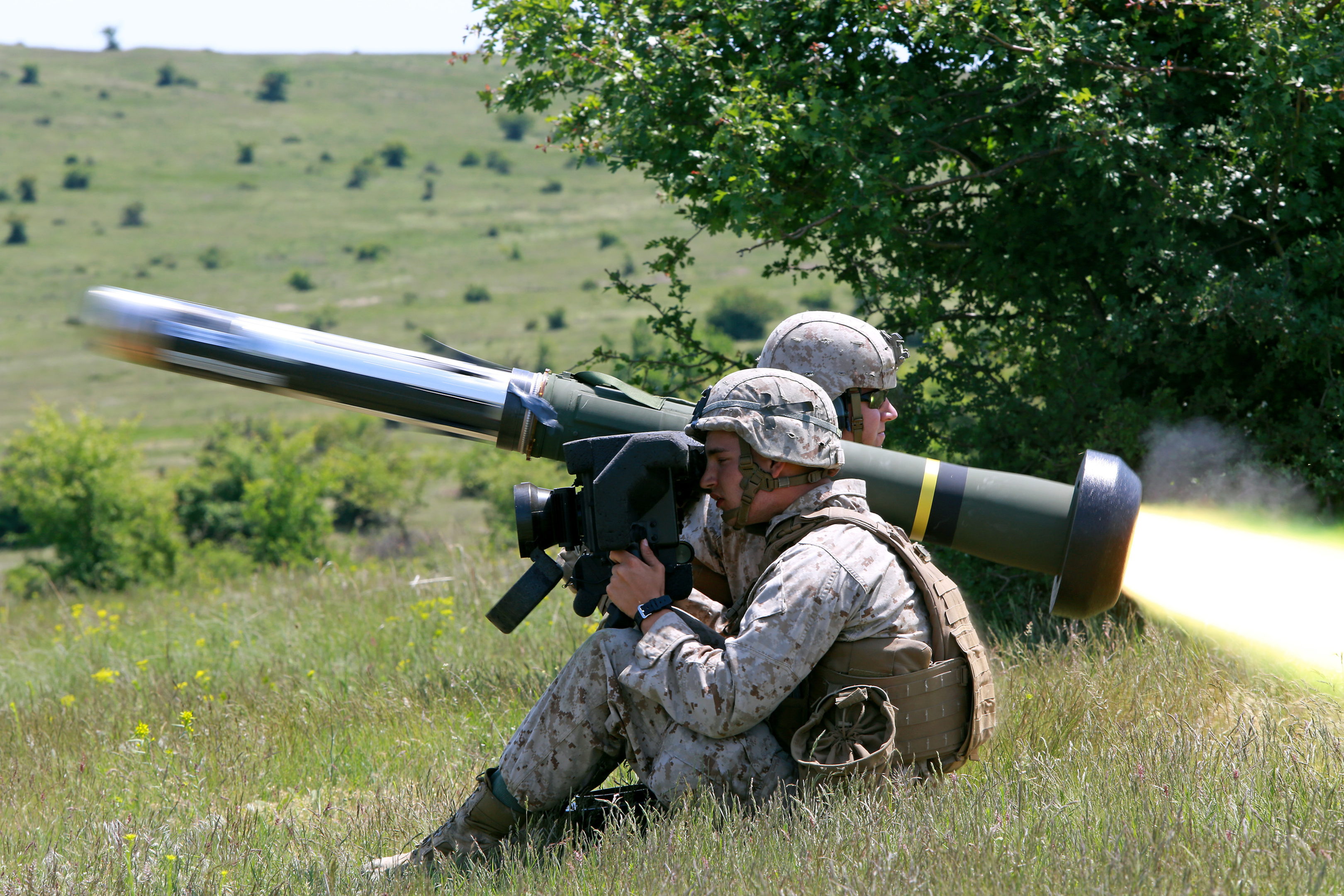 Javelin is a fire-and-forget medium-range antitank weapon designed to counter known and predicted threat armor. Javelin’s fire-and-forget feature improves survivability by allowing the operator to relocate rapidly. Javelin defeats all known and indicated battlefield armor, including MBTs and soft targets, and can launch in top or direct attack modes. 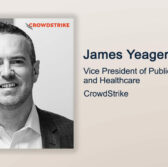