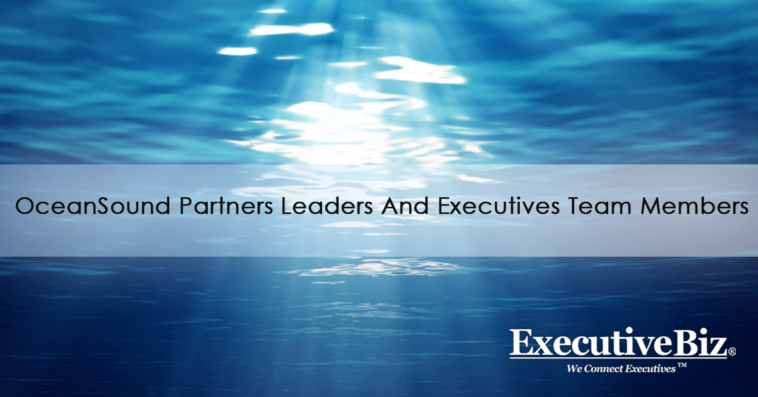 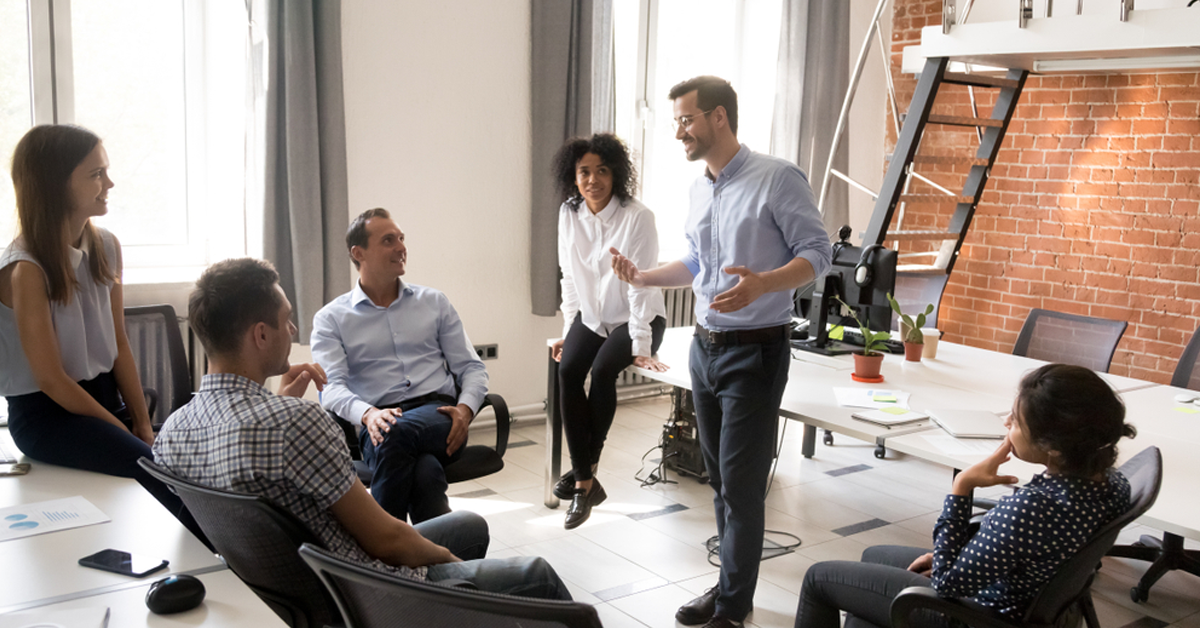 What Industries Do OceanSound Partners Serve?

OceanSound Partners invests in companies at a strategic or operational inflection point, providing them the capability to reposition their business and drive transformational growth

While working with the public sector and large entities, OceanSounds Partners aims to strengthen relationships with different firms and help them grow faster. 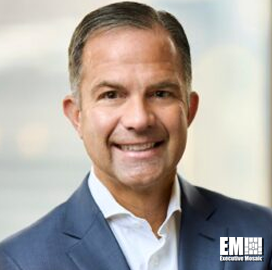 Joe Benavides is currently serving as OceanSound Partner’s Managing Partner and Co-Founder. Before joining the company, he was an employee at Credit Suisse First Boston and Donaldson, Lufkin & Jenrette.

Benevides holds a Top-Secret government security clearance. A Top Secret clearance can be given to people who understand national security information. He also currently sits on the board of the Cuba Study Group. 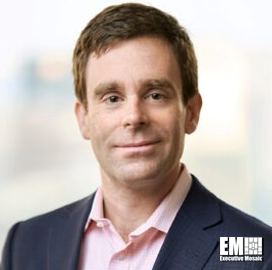 Ted Coons is one of the partners that helped start OceanSound. Aside from OceanSound, he also worked as a General Partner at TCV. Deutsche Morgan Grenfell employed Coons after completing his studies and passing the highest government security clearance. 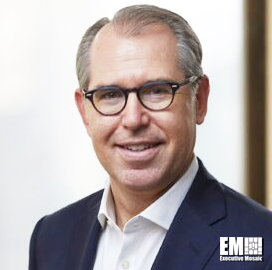 Jeff helped create OceanSound and served as a partner of the company. He is also a volunteer firefighter for the Plandome Fire Department in Plandome, New York, and has a Top-Secret government security clearance.

Before his current position, he held the position of Principal at H.I.G. and Veritas Capital. Jeff started his career at Morgan Stanley and later became a Vice President in Goldman Sachs’ Leverage Finance Group. 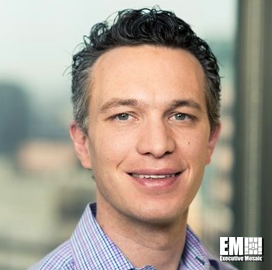 Ariel Garcia is the latest Partner of OceanSound after serving as ChyronHego’s CEO. He started as a board member in 2015 at ChyronHego and was soon appointed CEO in 2019. Garcia was also the Senior Principal at The Boston Consulting Group, Senior Operating Partner, and Head of Value Creation at Vector Capital. Ariel Garcia began his career at Accenture before moving into private equity in Latin America. 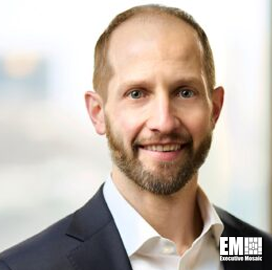 Ted Bumber is currently OceanSound’s Chief Financial Officer and Chief Compliance Officer. Before joining the company in 2019, Bumber held the same position for InterMedia Partners. He also became the Vice President of Finance at Stonecourt Capital.

As a Certified Public Accountant, Ted Bumber has always been in the accounting field. He began his professional career with Ernst & Young in the New York Financial Services Office, where he was a part of the Assurance Advisory Business Services group. 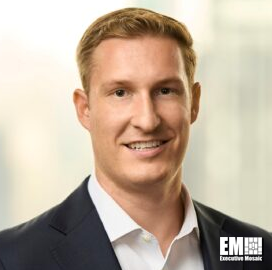 TJ Kelly serves as the company’s Controller. Before coming to OceanSound in 2022, he worked as an Assistant Controller at Riverstone Holdings. Kelly has credentials as a CPA and a CAIA. He got his first job in the Fund Administration department of JP Morgan’s Alternative Investment Services Group. 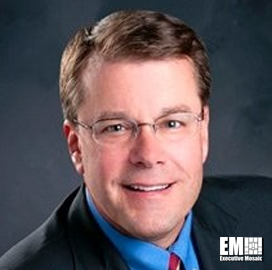 Doug Milner works at OceanSound as an Executive Partner. Doug has spent his whole career working with industrial technology and services that use technology.

Before joining OceanSound, he used to be the CEO of Telular. He was a market leader in IoT and responsible for Telular’s growth and business strategy, which led to its sale to AMETEK. 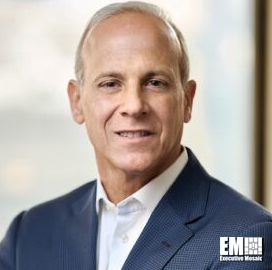 Larry Sala works at OceanSound as an Executive Partner. At the same time, he serves as a board member at Carlisle Companies and BlackBox Biometrics.

Throughout his career, he worked in government and communications technology. He also joined Anaren in 1984 and assumed increasing responsibilities from the president in 1995, CEO in 1997, and board chairman in 2001. 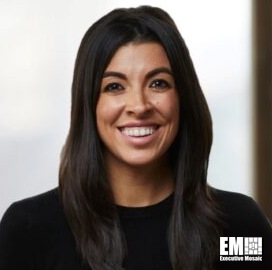 Katherine has been a member of OceanSound for almost two years since April 2021 and has served as the company’s Executive Assistant. She previously worked in Sales at Roberto Cavalli, Lana Jewelry, and Jason Wu before joining Castle Hook Partners, where she also served as an executive assistant. 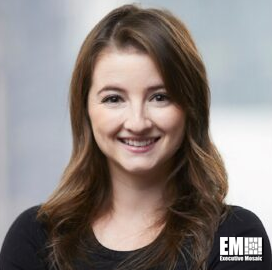 OceanSound Partners has a handful of experienced principals and associates building market-leading companies. 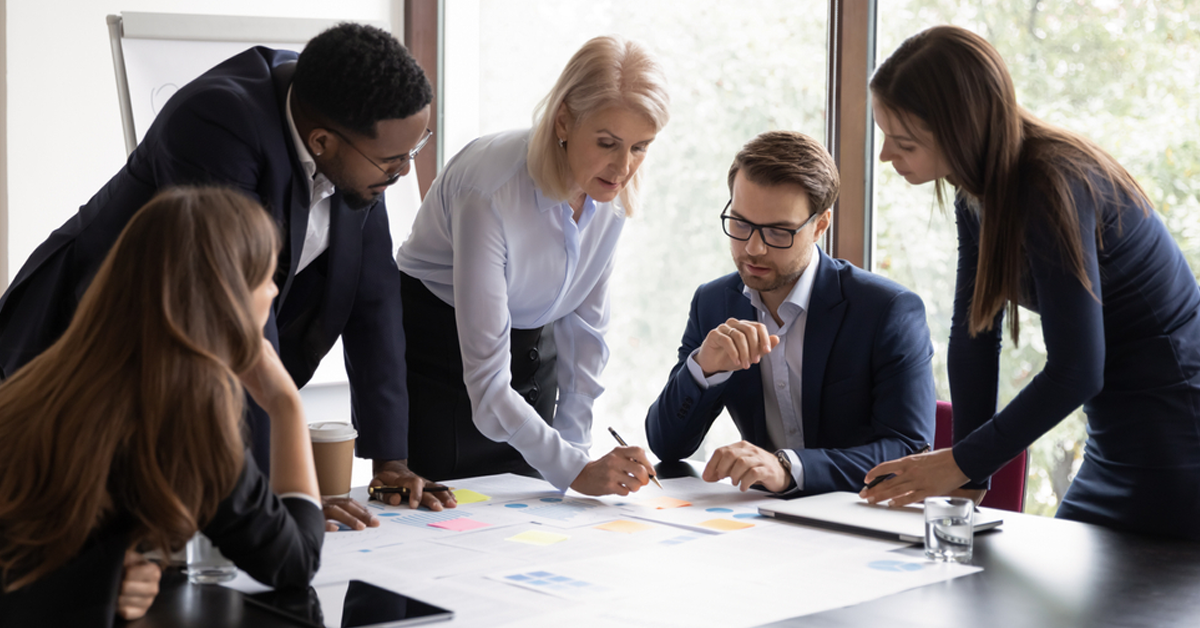 OceanSound Partners leaders and executives have all worked together to help the company thrive in competitive markets. The company has six well-established subsidiaries, including DMI, CFM, Netrix, LYNX Software Technologies, SMX, and RMA Companies. Its portfolio companies have a combined revenue of over $1.5 billion and over 5,800 full-time employees. 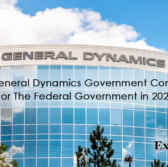 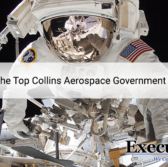