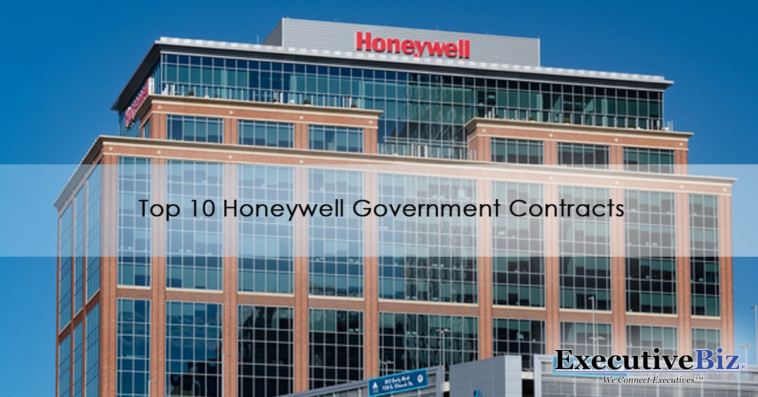 More than a century after its founding, Honeywell International Inc. has developed innovative technologies that improve people’s lives and ensure their safety in aerospace, fire protection, and security.

Under the terms of the indefinite-delivery/indefinite-quantity contract, United Cleanup Oak Ridge LLC will help the DOE achieve maximum results within the allotted period through the accelerated cleanup of high-risk areas..

ORRCC Contractor will be responsible for the following activities:

The U.S. Department of Defense (DoD) has awarded a 15-year, up to $3.5 billion contract to Honeywell Inc. of Clearwater. Under this contract, Honeywell will manufacture and support embedded navigation systems for the United States Air Force and export them to other countries. The completion of the Clearwater, Florida, work is anticipated by the end of 2035.

All work and operations under this contract took place in Honeywell Phoenix, Arizona’s headquarters, until March 29, 2021. This agreement was made possible by the U.S. Army Contracting Command in Warren, Michigan.

Honeywell International in Tempe, Arizona, has received a three-year contract worth an estimated $77 million from Defense Logistics Agency Aviation. This fixed price modification contract is for an extra three years of pricing to support the F/A-18 aircraft. There are no options available during this three-year term. 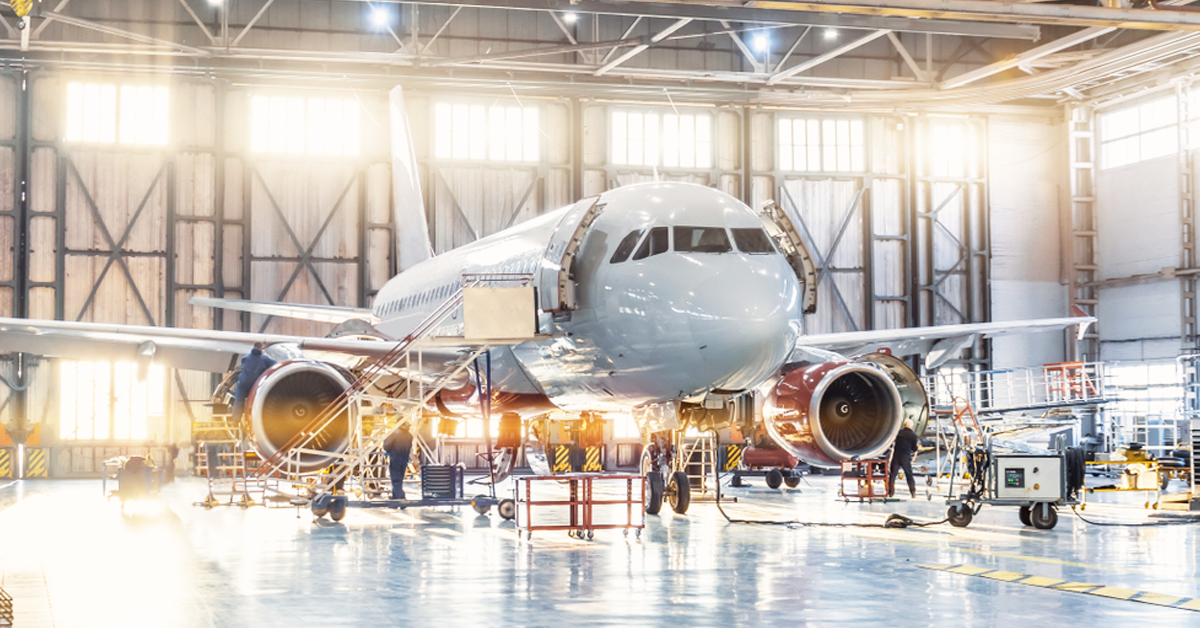 The completion date for the work to be done in Minneapolis, Minnesota, is April 14, 2022.

This contract’s activities occurred in Canadian Commercial Corp., Ottawa, Canada, and ended on October 30, 2019. This agreement was settled in the Air Force Lifecycle Management Center, Wright-Patterson Air Force Base, Ohio.

Under a basic ordering agreement, Honeywell International Inc. received a job order for strategic radiation-hardened microelectronics (SRHM) equipment upgrades. This firm-fixed-price contract has a budget of an estimated $10 million.

Defense Production Act Title III funds will be spent when they are given until the end of the fiscal year 2022. All work operations will take place in Honeywell’s Minneapolis, Minnesota headquarters until April 2024.

The contract is an enterprise-level strategic agreement to provide engineering and highly specialized repair services for test equipment, units, and other components. The operation will occur at various sites around the United States until July 18, 2025. 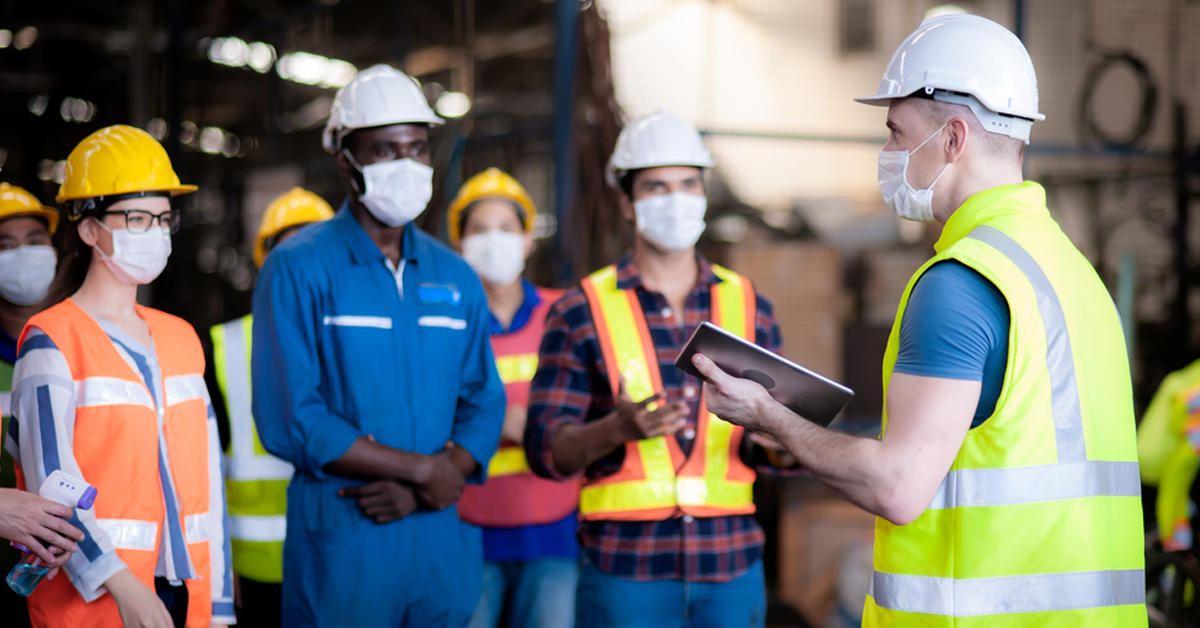 Honeywell was an early innovator in automation control and is now widely regarded as a leading producer of advanced chemicals and materials. The company has offices worldwide, but its main office is in Charlotte, North Carolina. Darius Adamczyk leads Honeywell’s executive team as the company CEO. By 1998, the company had 83 wholly-owned subsidiaries and 13 joint ventures operating in 95 countries. 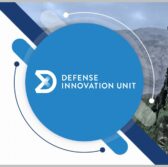 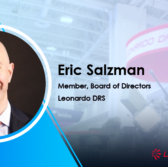