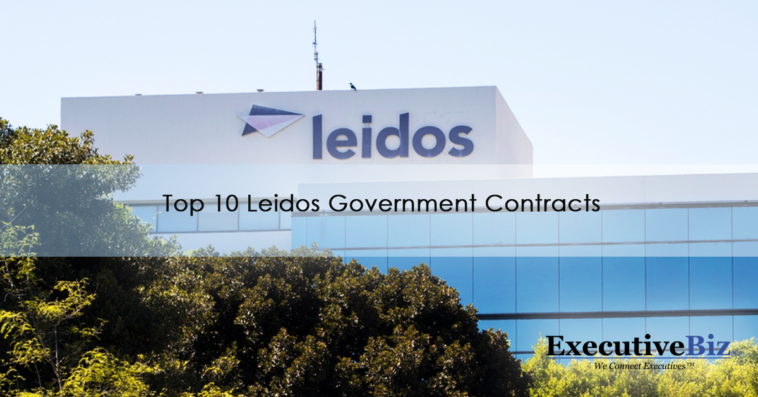 What to know more about the Leidos government contracts? Read here and discover the top 10 Leidos Inc. federal government awards. 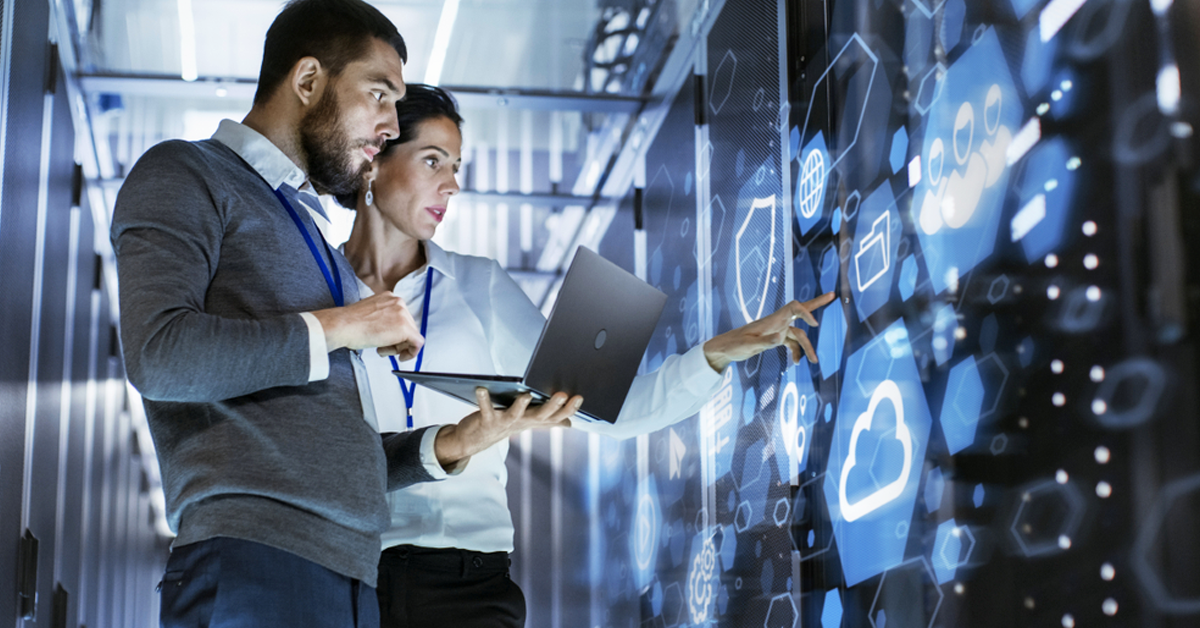 Leidos Inc. in Reston, Virginia, along with other companies, has been given an indefinite-delivery, indefinite-quantity contract on February 21, 2019, with an aggregate ceiling of $535 million. The agreement will provide IT support services to the Defense Threat Reduction Agency to transform how the agency will use its knowledge and capabilities to safeguard the US and US allies’ global weapons of mass destruction and improvised threats.

The contract has two individual orders, which also splits the budget. 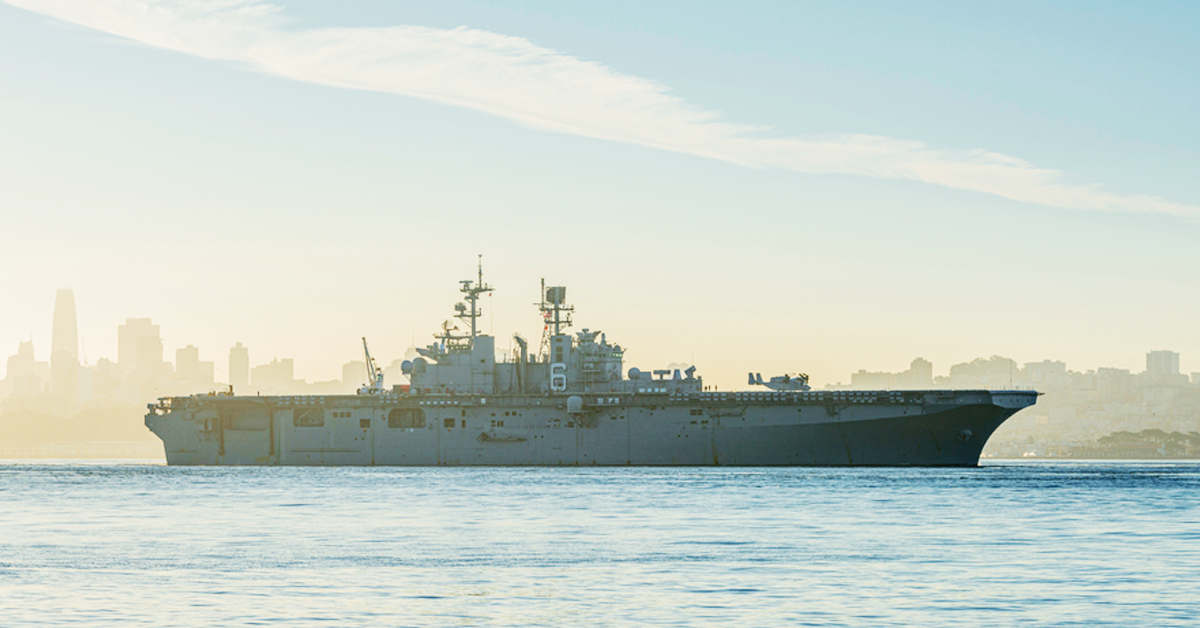 This contract has an eight-year ordering period with no option years included. These multiple-award contracts with a cumulative value of $492.4 million were acquired via competitive bidding processes on the Space and Warfare Systems Command e-Commerce Central websites and the Federal Business Opportunities. 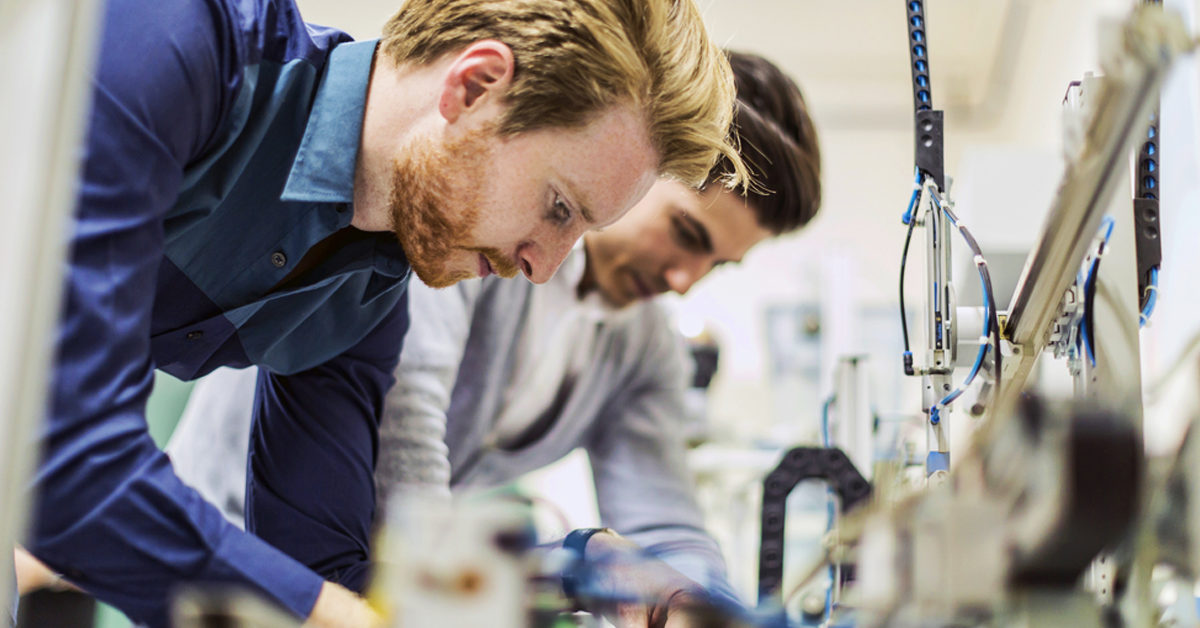 Leidos and other companies received multiple award contracts with a total estimated value of $950 million on May 27, 2021. The U.S. Air Force gave the 10-year agreement for the companies to provide foreign military sales (FMS) customers the following:

Work will occur at the contractors’ sites and FMS customers’ locations and end on May 31, 2031. Each company, including Leidos, receives $22,000 in funding at the time of the award. 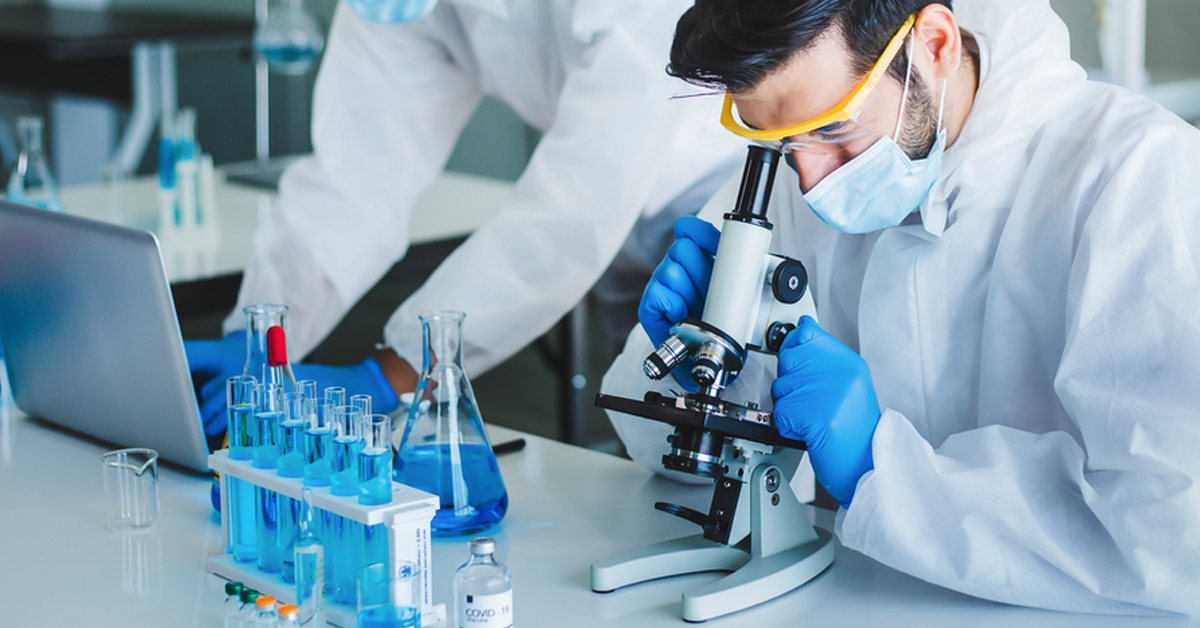 The completion date is July 7, 2024, with the work taking place in Dayton, Ohio. 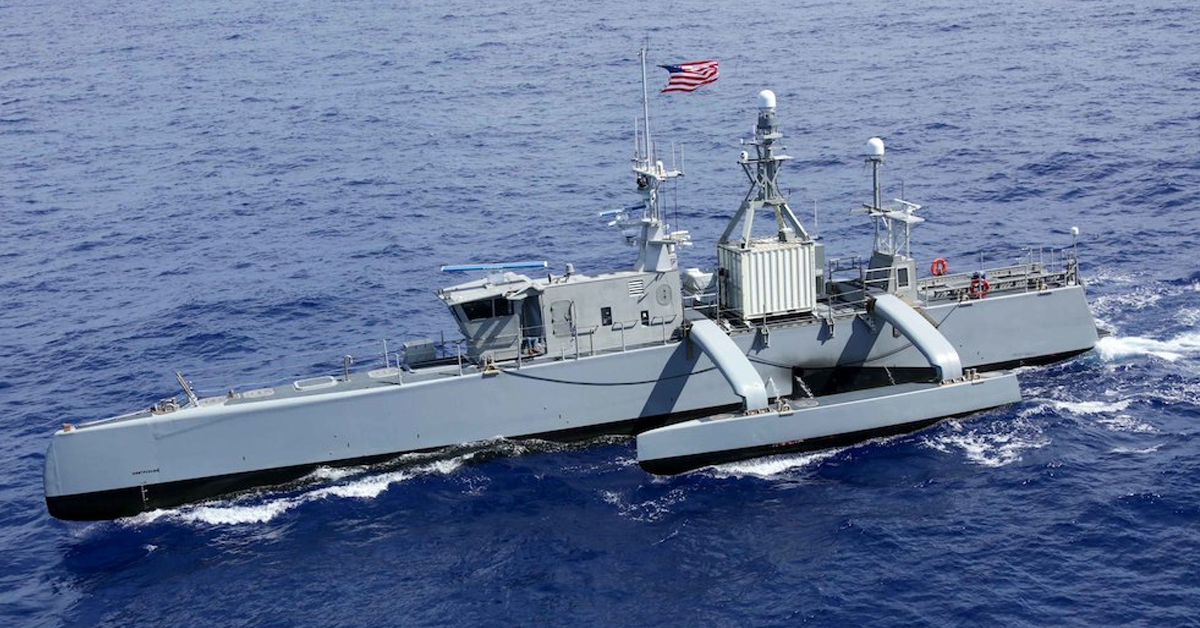 Leidos Inc. received a cost-plus-incentive-fee contract worth $11.9 million to design the Medium Unmanned Undersea Vehicle. If all options are exercised in this contract, the total value would be $358,486,444.

This contract has an arranged budget plan every year, stating the financial breakdown per fiscal year as follows:

All budgets will go to research, development, testing, and evaluation of the Navy until the end of the contract in 2023. 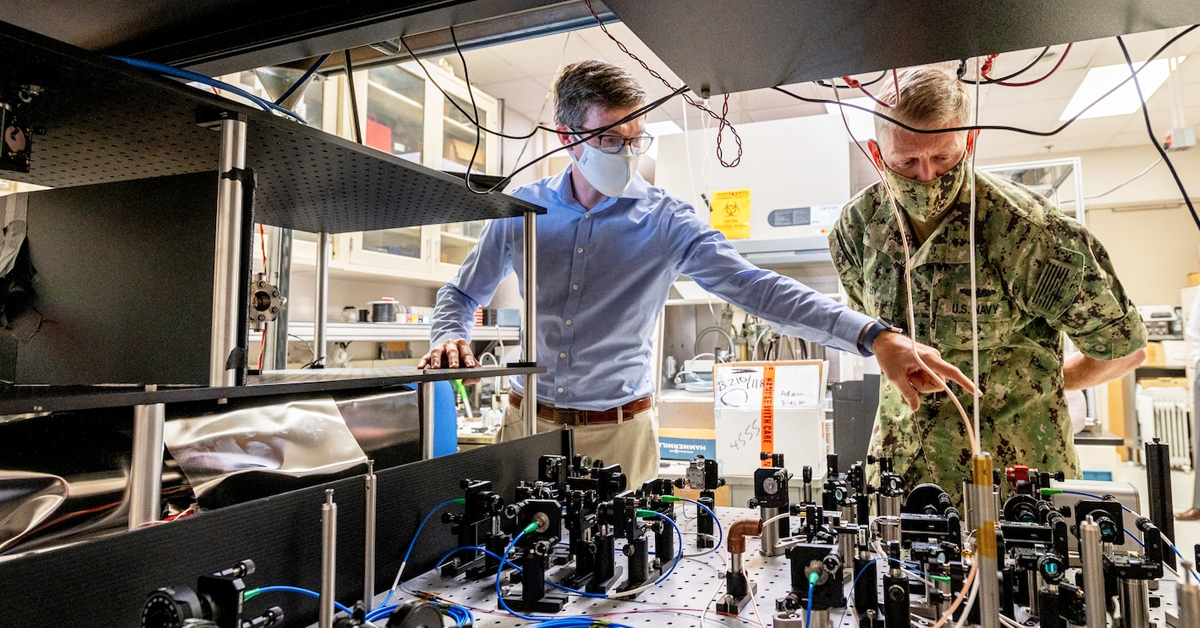 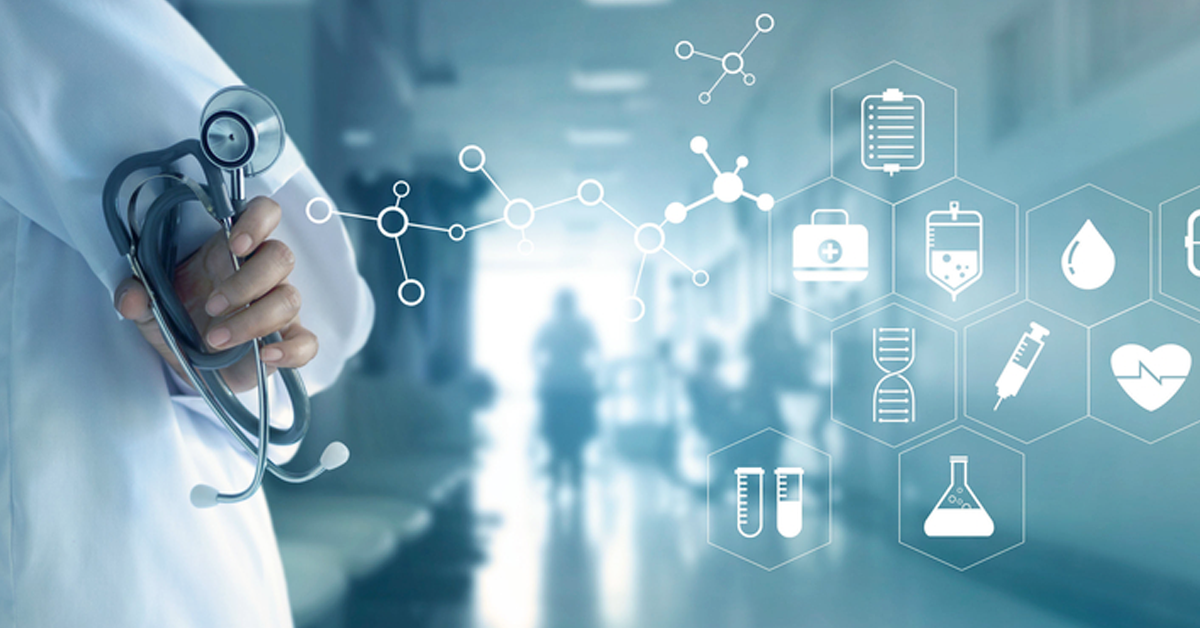 The Defense Healthcare Management System Modernization program has granted an estimated maximum of $4 billion contract to Leidos Inc. An amount of $35 million was obligated at the time of award, and additional funds will be released as individual orders are issued. The following are two primary services the contractor will deliver as an integrator of service providers:

Work will occur in the US and internationally until September 2025. 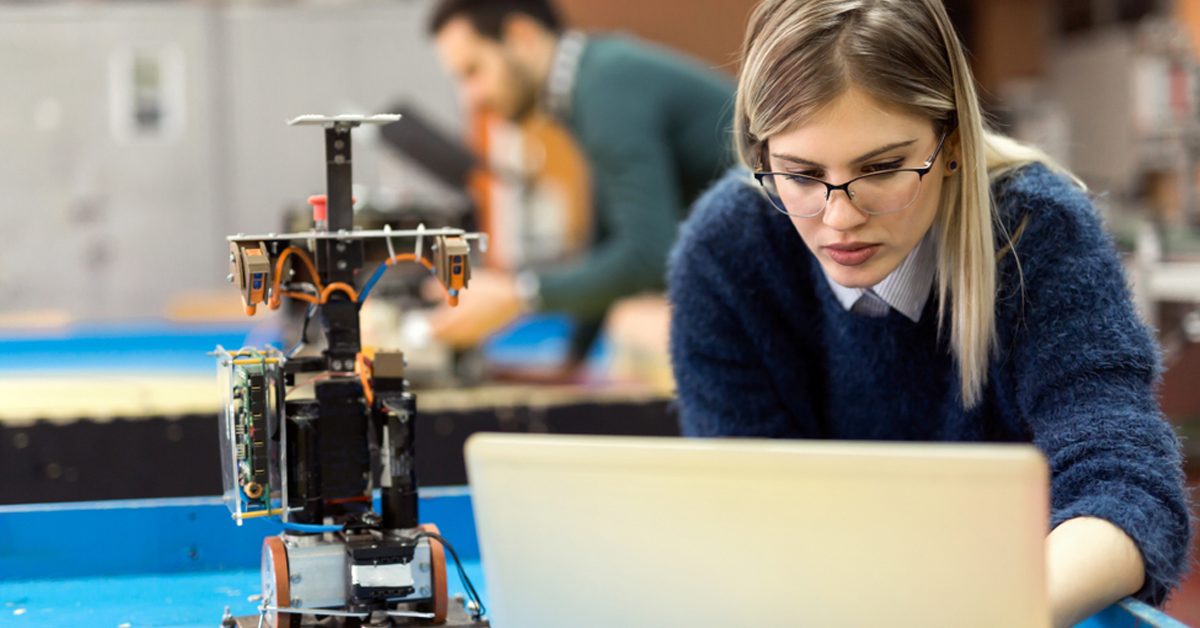 Leidos and other companies will compete for individual orders to provide knowledge-based professional engineering support services. The hybrid contract is worth $37.4 billion and requires contractors to support command, communications, computers, intelligence, surveillance, control, and reconnaissance (C4ISR) related needs. Work locations and funds are determined with each order. 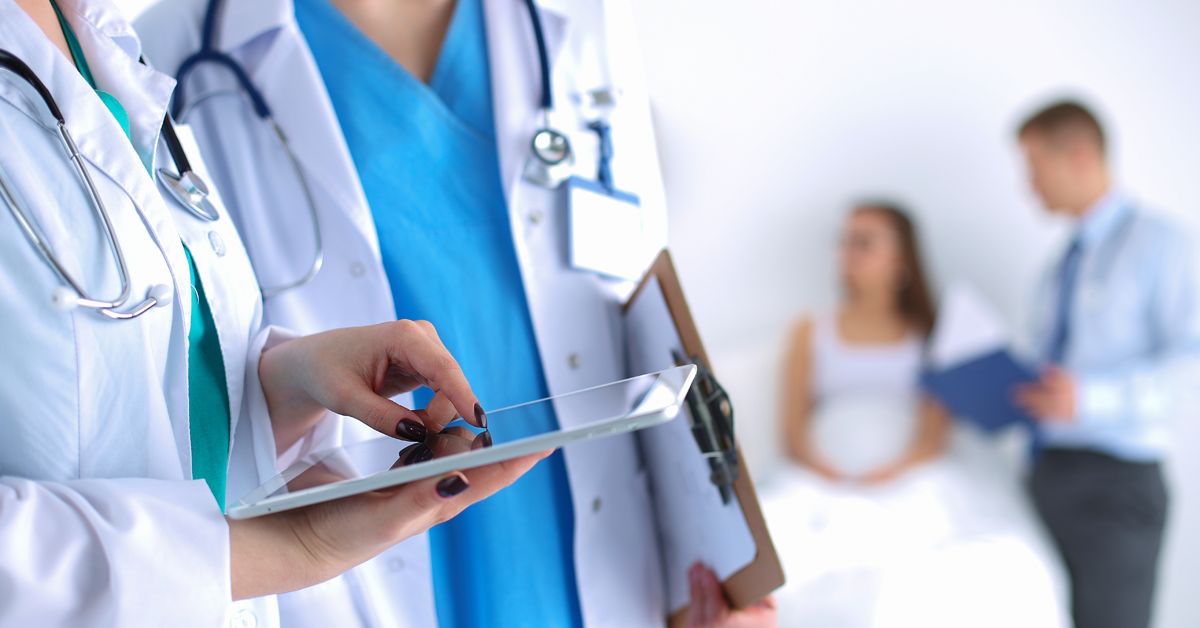 Leidos and other companies received a $10 billion contract on May 16, 2022. Contractors will provide services and technologies related to military medical research and development with these four market segments: 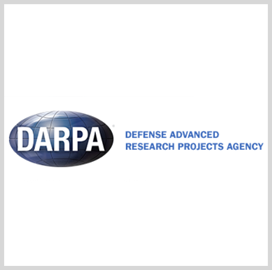 Leidos received a $7.8 million contract for the Coexistence Phase 2 research project under the Shared Spectrum Access. The company will develop the work during Phase 1’s coexistence thrust by continuing studies on spectrum sharing between radar and communications systems.

Work will primarily operate in Virginia and other states until August 2016. 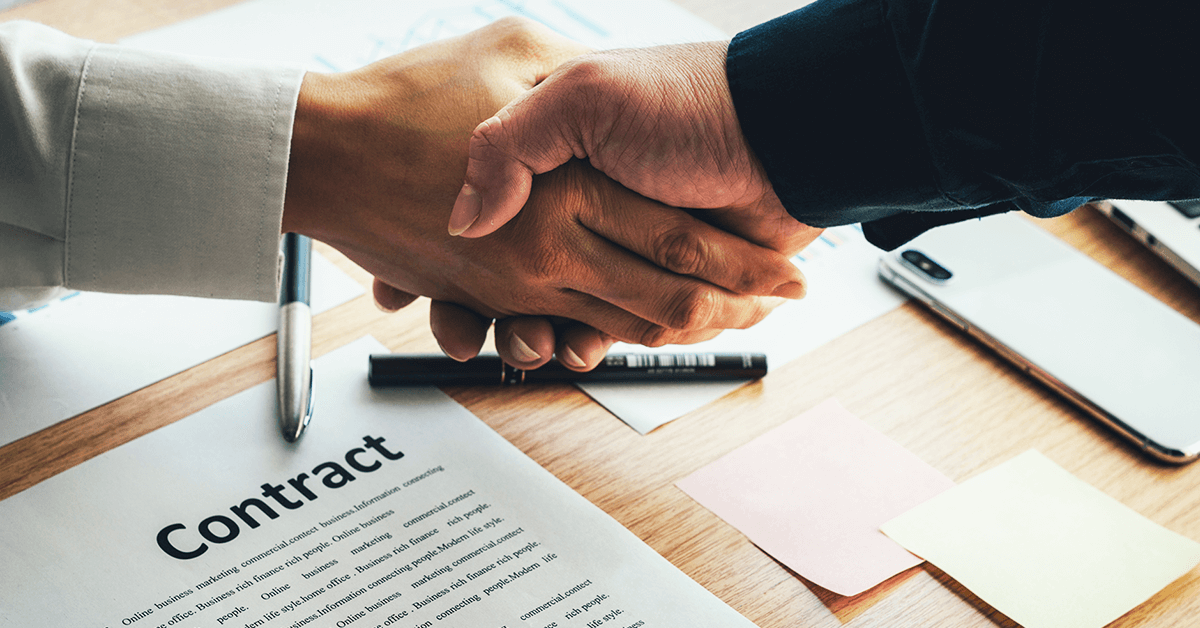 From military operations to science solutions, Leidos CEO Roger Krone and its executives strive to deliver one-of-a-kind services to resolve critical issues. The company will continue to provide quality technical, scientific, engineering, and system integration services for a better and more secure future. 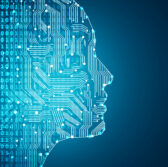 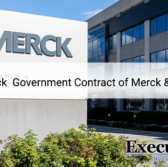