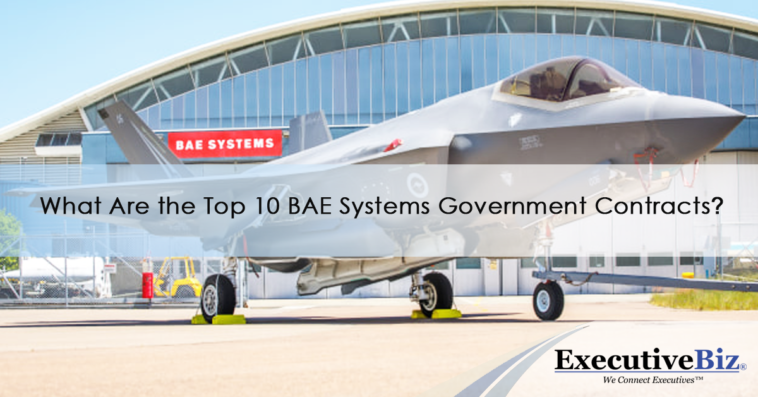 What is the BAE Sytems Company?

BAE Systems is one of the top international government contractors. The company was formed in November 1999 from the merger of British Aerospace PLC with Marconi Electronic Systems.

Over the years, it has provided defense, aerospace, and security solutions in more than 40 countries with subsidiaries worldwide. BAE’s largest customers are the United States government and major markets, including Australia, Canada, India, the United Kingdom, and Saudi Arabia.  To know more about the company, know the BAE Systems leadership team propelling the company towards success. 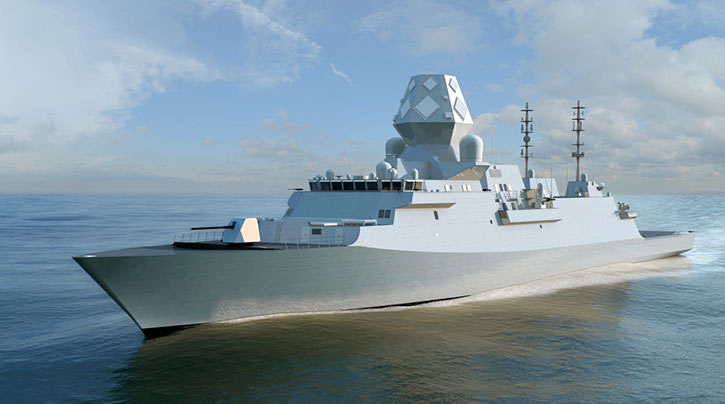 In 2018, the Australian government awarded BAE Systems a $35 billion contract to develop nine warships with ASC Shipbuilding, the company’s subsidiary, for the decades-long shipbuilding program. BAE will manufacture its Type 26 Global Combat ships similar to the antisubmarine frigates of the United Kingdom’s Royal Navy.

The first of the nine Australian frigates is expected to finish around 2027, all of which will replace the eight ANZAC class frigates currently in use. The dubbed Hunter class warships development will take place in Adelaide, Australia. The Hunter class will be able to perform missions independently and as a group, equipped with sufficient endurance and range for effectiveness. 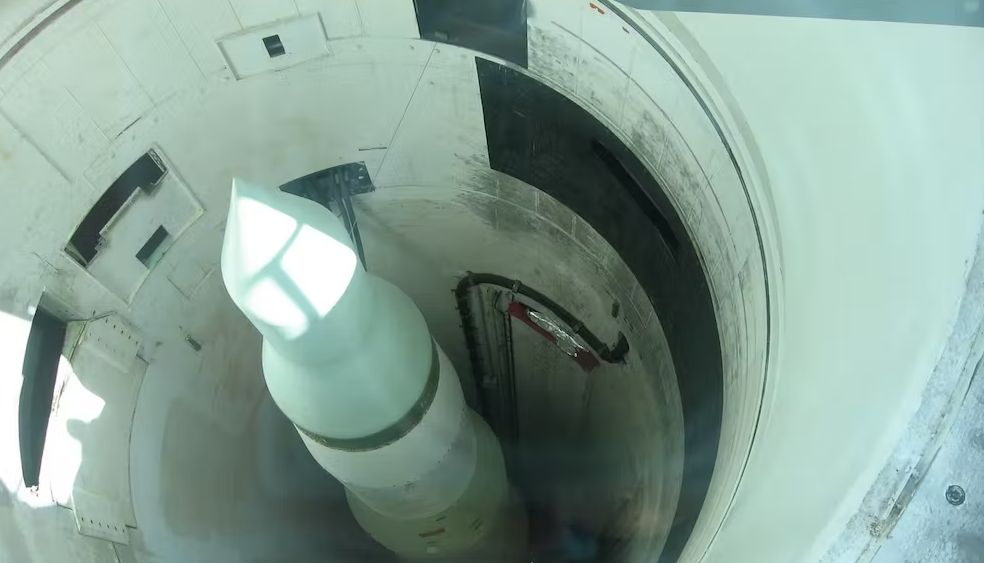 In June 2022, the U.S. Department of Systems awarded BAE Systems a $12 billion contract that facilitates tests, support, systems engineering, scientific research, and program management and utilizing a digital engineering environment for the Air Force’s Minuteman III and Sentinel Intercontinental Ballistic Missile (ICBM) inventory. BAE Systems has worked on the Sentinel acquisition and Minuteman III sustainment for the past eight years.

Pete Trainer, the BAE Systems Air & Space Force Solutions Vice President and General Manager, ensures the company has full capabilities to deliver the project with its best-in-class expertise, experience, and vision to handle next-generation ICBMs. The work is expected to finish by December 2040 at the Hill Air Force Base (Utah). 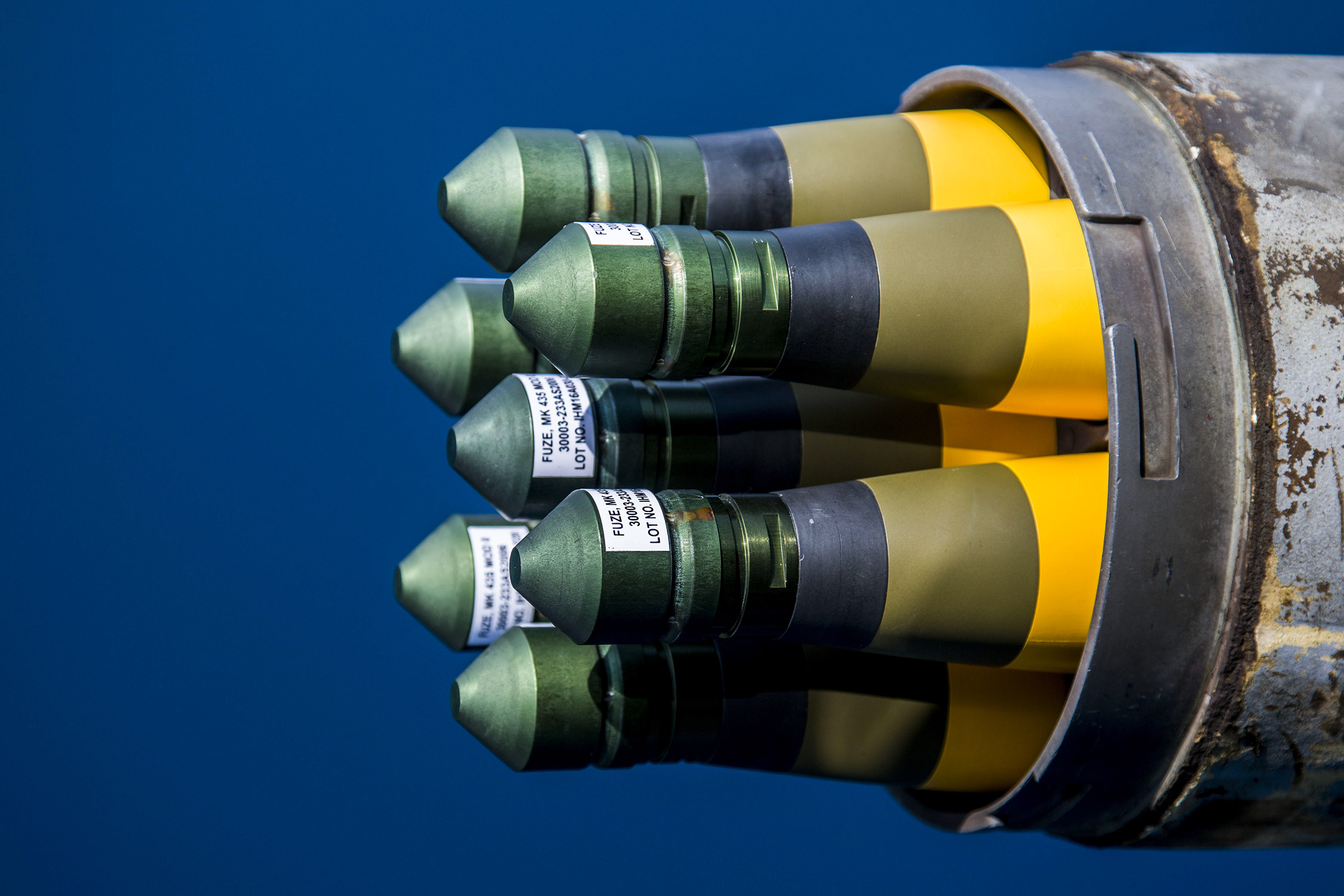 In 2019, the U.S. Navy awarded BAE Systems a $2.7 billion contract for the production of the Advanced Precision Kill Weapon System II (APKWS II), upgrade the current 2.75-inch Hydra 70 (rockets), and turn it into a semi-active laser-guided precision weapon. The deal will support military sales, including the governments of Lebanon, Jordan, the United Kingdom, Iraq, Australia, and the Philippines.

APKWS II is expected to deliver more accurate fire without requiring more expensive guided missiles. It performs at a 95% hit rate during combat with an 80% probability of hitting within 2 meters of the laser spot center per single shot. Work is being performed in Austin, Texas, and Hudson, New Hampshire, and is expected to finish by December 2025. 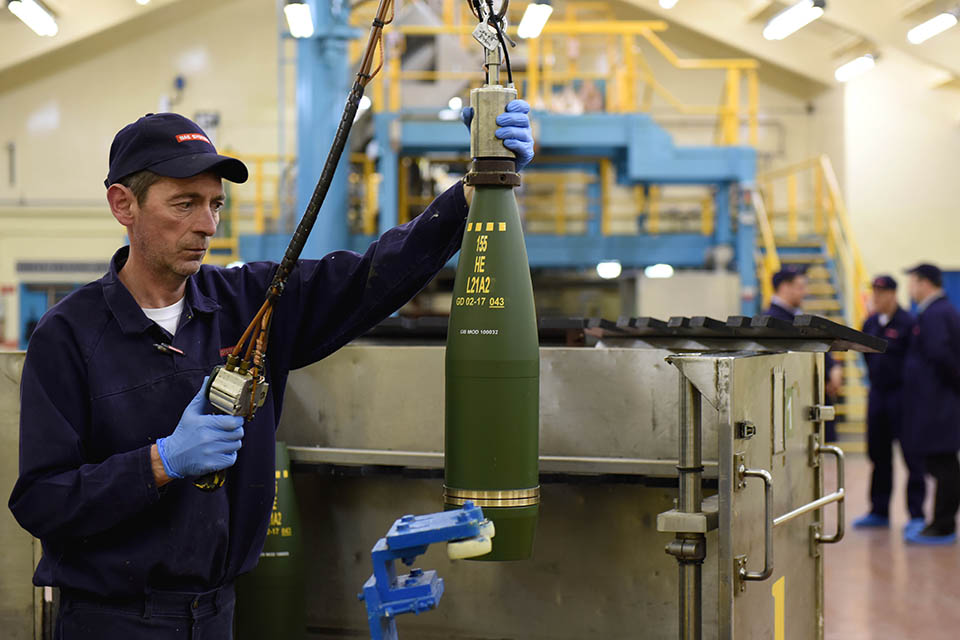 In November 2020, BAE Systems signed a contract deal worth $3.2 billion (£2.4 billion) to commence in January 2023. In place of the Next Generation Munitions Solution (NGMS) program, BAE Systems will procure 39 munitions for the armed services, including mortar bombs, small arms ammunition, large-caliber artillery, tank shells, and medium-caliber gun rounds for the United Kingdom Ministry of Defense (MOD). It will take place in the U.K.’s five different site locations responsible for NGMS’ engineering, operations, and supporting roles: 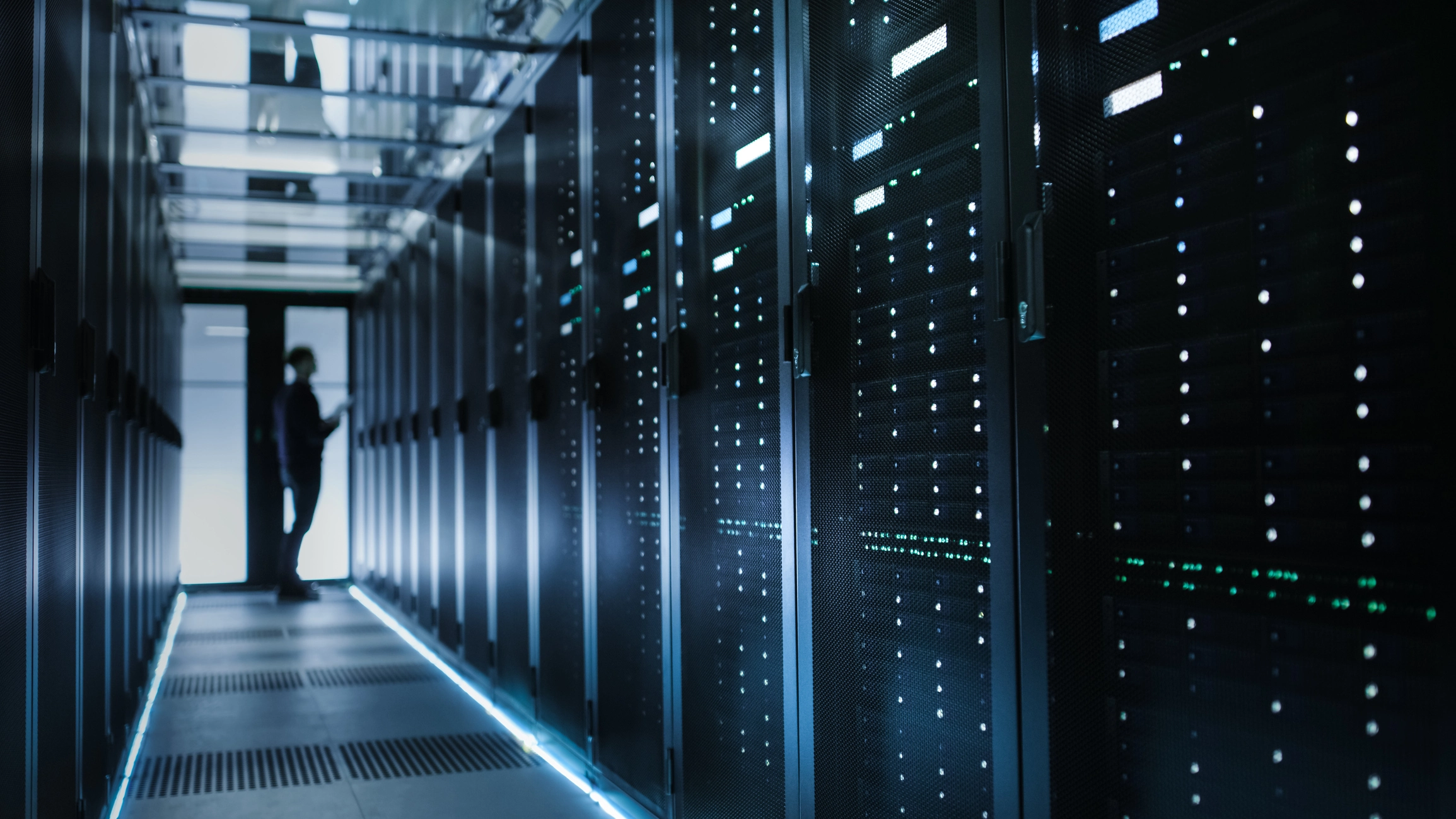 The effort includes supporting the Computing Modernization Program (HPCMP). This program, managed on behalf of the Department of Defense by the U.S. Army Engineer Research and Development Center, will provide necessary supercomputing resources to support research and provide timely information for decision-makers on the battlefield. 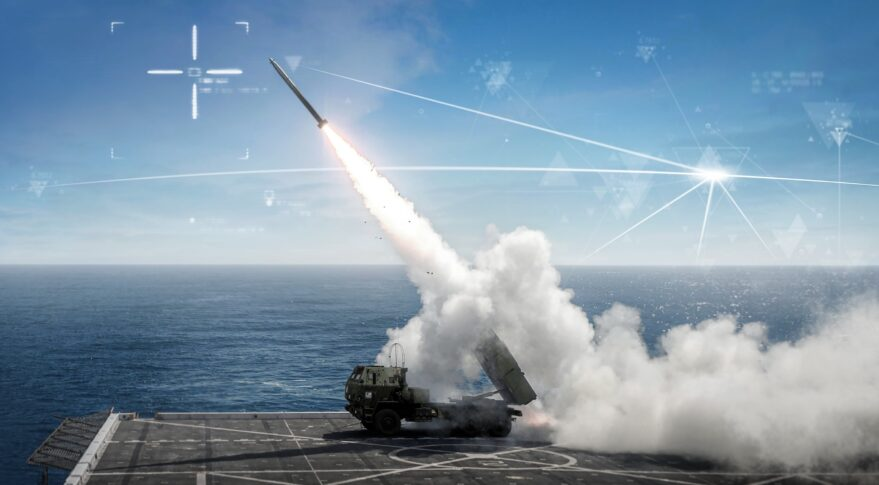 In December 2021, Pentagon awarded a $316 million contract option for BAE Systems to manufacture advanced M-Code Global Positioning System (GPS) modules and incorporate them with the antijamming signal. This is in addition to U.S. Defense Logistics Agency’s previously rewarded $325 million Contract in May, totaling $641 million.

The modules enable dependable navigation, positioning, and timing for vehicles, aircraft, precision munitions, and ground troops. It’s beneficial for future airborne, land, and weapon GPS receivers for the U.S. Department of Defense and its allies. The Contract ensures the availability of hardened GPS Modules (CGMs) with antispoofing (for fake signals) and antijamming (for signal denial) capabilities during operations.

BAE Systems was awarded a $478 million contract in September 2021 to continue supporting the U.S. Navy Strategic Systems Programs (SSP) office in charge of the Strategic Weapons System and Attack Weapons System on board current U.K. Vanguard-class submarines and U.S. Ohio and on future U.S. Columbia and U.K. 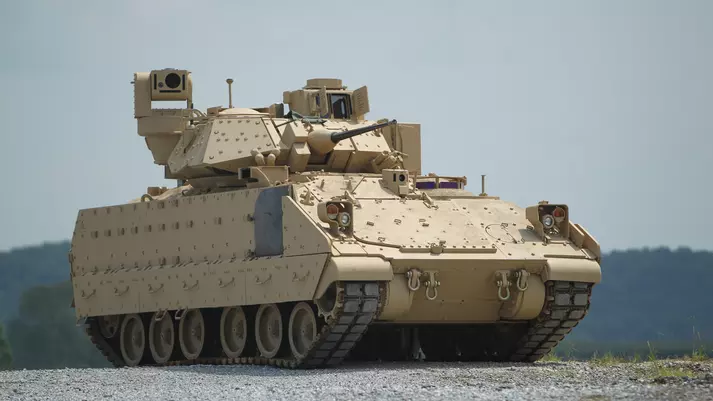 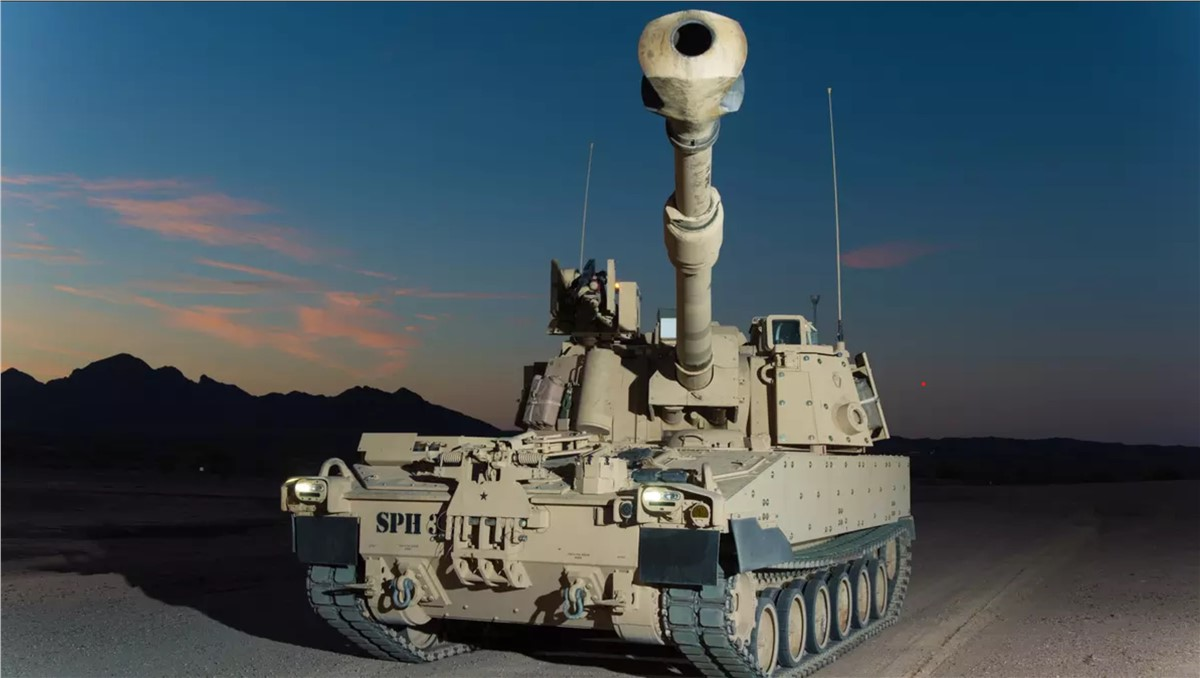 In July 2022, the U.S. Army awarded BAE Systems a $299 million contract to produce and deliver 40 spare parts and sets of M109A7 Self-Propelled Howitzers, the latest Howitzer in BAE Systems’ M109 family of vehicles, with their companion, M992A3 ammunition carriers.

The work will take place at BAE locations in Minnesota, Pennsylvania, New York, Oklahoma, Michigan, and South Carolina, with an expected end date on December 31, 2024, under the contract modification. 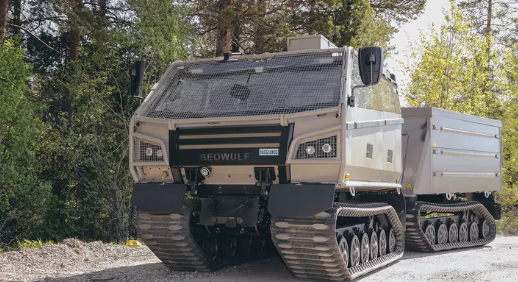 Beowulf is a tracked, highly versatile, and unarmored vehicle for carrying personnel and other payloads with two compartments. It can traverse harsh and impassable terrains, such as deep snow, marshy conditions, and ice, in the toughest weather conditions. 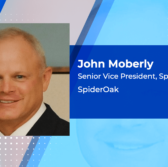