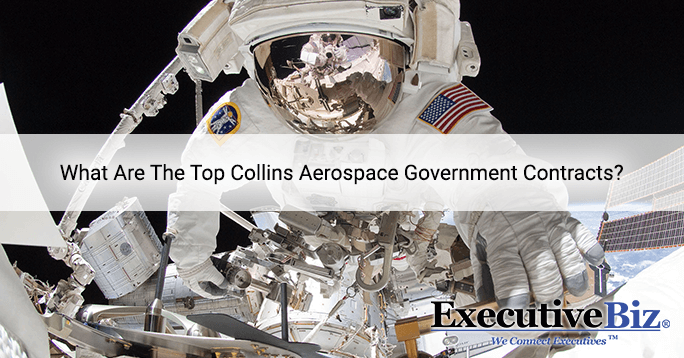 Collins Aerospace is a world leader in high-tech solutions for aviation and space. It offers services and solutions that make it easier for world leaders and military institutions to take flight by producing more advanced and reliable planes.

Collins Aerospace receives federal contracts from different federal agencies. The US government spends millions annually to avail the company’s products and services. Read on to learn more about the Collins’ government aerospace contracts.

Collins Aerospace has been granted a 30-month contract by the United States Air Force to develop an innovative communication system for the next Survivable Airborne Operations Center. This period of performance (POP) contract is worth $42 million.

To make the Very Low-Frequency (VLF) Receiver Increment 2, which will help the SAOC weapon system send and receive commands and control orders. The new product line includes a VLF receiver to transmit command and control instructions and presidential direction to strategic forces. The receiver is OMS and MOSA compliant and uses a durable OpenVPX architecture.

The company will also be in charge of sending essential orders to the country’s nuclear militaries.

Collins Aerospace has been given a three-year contract by the Air Force Research Laboratory to develop a ventral fin for the F-16 fighter jet that uses thermoplastic welding technology.

The thermoplastic technology, marked by its indefinite durability and recyclability, can make the F-16 fins lighter and more cost-effective. An estimated 30% of aircraft component cost will be saved using thermoplastic composites and automation.

It will take around five years and a $100 million budget for Collins Aerospace to develop its technology for thermoplastic materials. The project will run for five years and be used for military and commercial platforms. 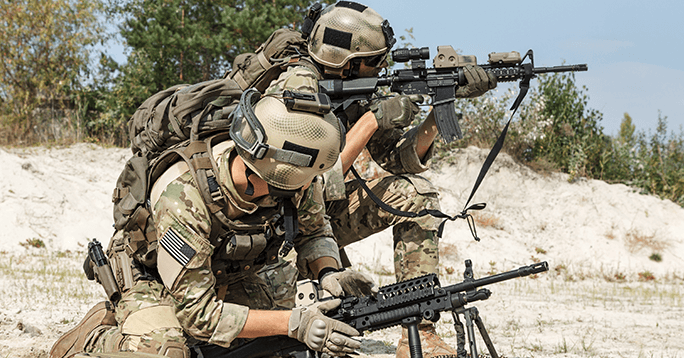 U.S. government agencies have awarded Collins Aerospace a $68.6 million contract that spans five years. This contract will supply the army with GPS, navigation, and timing devices installed on vehicles. The device can assist soldiers in receiving PNT data, even where space-based GPS signals are restricted or blocked. It also employs anti-jamming technology for better GPS signal reception.

U.S. Air Force has placed an order with Collins Aerospace worth $146.79 million to purchase ISR sensor pods. It will be helpful in aircraft to fulfill a foreign military sales contract with Taiwan. The USAF contracts mainly produce MS-110 Tactical Reconnaissance Pod and include testing services.

Collins’ MS-110 can cover large areas and long distances with multi-spectral intelligence imagery during both day and night operations with its onboard DB-110 dual-band pod. The company plans to have all work done by November 30, 2025, at the Westford, Massachusetts facilities.

Contracting to sell DB-110 reconnaissance pods, airborne data connection terminals, and other ancillary equipment to our allies and partner countries started in December 2017. The company will continue working at its Westford, Massachusetts facility until February 17, 2027.

The Collins system completes the program’s Other Transaction Authority (OTA) phase and is chosen by the army. Some of the MAPS Gen II system’s key features are: 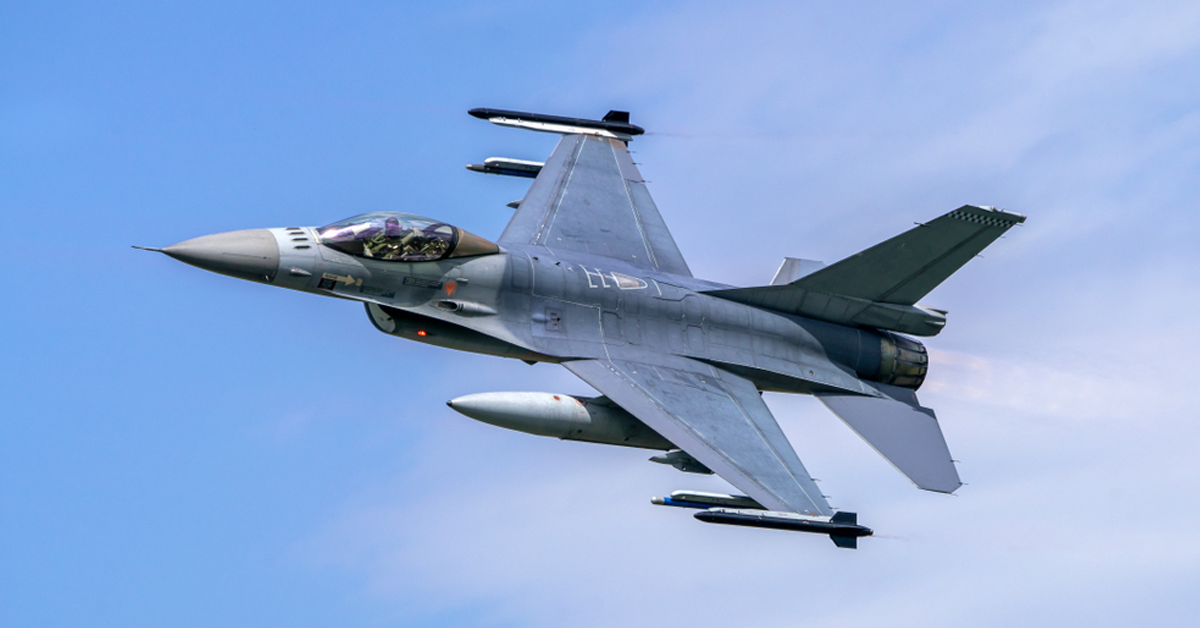 Collins Aerospace management and executives have worked tirelessly to provide the aerospace industry with cutting-edge services and reliable products. Their most known services are aligned with the following:

When it comes to aviation, Collins Aerospace can help with preparation, travel assistance, and operation management.

Collins Aerospace equips soldiers and drones with cutting-edge, field-tested solutions. Its advanced defense and military technology facilitate the successful completion of operations by its clients without compromising on safety or efficiency.

Collins Aerospace can provide safer and more creative space mission technologies using decades of design and manufacturing experience. From space wheels to suits and sensors, the company has vast options of products to choose from.

Is Collins a military Aerospace?
Collins Aerospace is a Department of Defense contractor and has provided products and services to the military. The company designs manufacture, and services systems and components for use in various sectors, including but not limited to commercial aviation, business aviation, military and defense, rotorcraft, outer space, government contracting, intelligence services, and logistics support services.

Collins Aerospace maintained a significant number of federal contracts with the Department of Defense, the U.S. Coast Guard, and the Defense Logistics Agency. As a leading aerospace system provider, the company continues to provide the finest aircraft and technologies for homeland security. 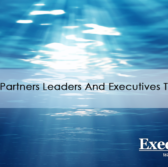 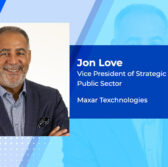