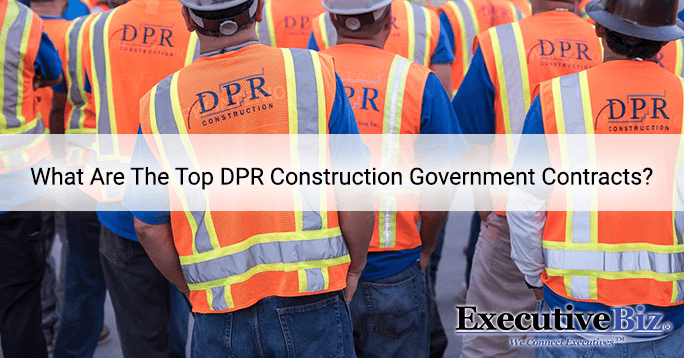 1. NAVFAC Southwest Finalized an IDIQ for the Construction of Medical Facilities in Seven States 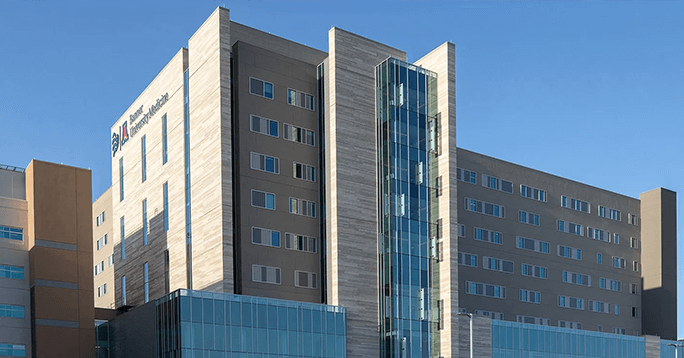 The joint venture between DPR Construction and RQ Construction is one of the seven companies to construct, repair, and renovate medical treatment facilities in several government installations. The contract includes work for hospitals, dental and medical clinics, ambulatory care centers, and research laboratories.

Work has commenced in California, Arizona, Nevada, Hawaii, Colorado, Utah, and New Mexico. Each contractor received $5,000 as a minimum contract guarantee, with the rest of the funding decided per individual delivery order. The Naval Facilities Engineering Systems Command is the contracting activity through the estimated end date of September 2023. 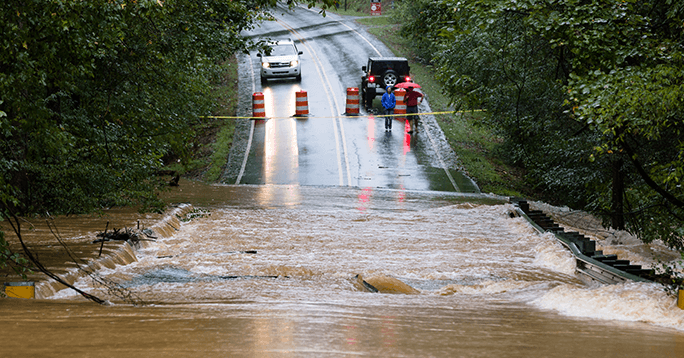 The scope of work included the construction of eight headquarters facilities at Camp Lejeune, North Carolina, including

The Naval Facilities Engineering Command Mid-Atlantic selected the contractor for the second program among 13 proposals. Funding came from the military construction allocation of the Marine Corps (Fiscal 2019-2020), enabling works for the project until the expected completion of March 2025. 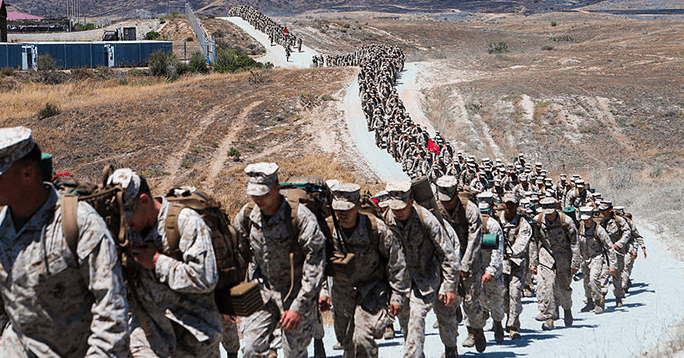 Upon completion by February 2024, the information center will include facilities and spaces for battalion-level operations, offices, academic instructions, classrooms, management, and support. The Naval Facilities Engineering Systems Command Southwest oversees the project progress.

NAVFAC Southwest finalized the funding in two increments: the first increment of $50.7 million was allocated at the time of the award. The second increment of $18.7 million came from the U.S. Navy’s fiscal 2021 military construction contract funds. 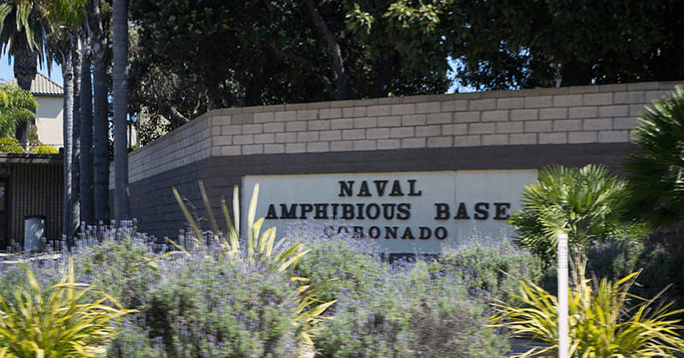 Works under the project included paving a parking lot, constructing a utility control building, and building an additional paint mixing room with hazardous storage. When the planned modification to the contract is issued, the award includes furniture, fixtures, and equipment provision. The end date of the contract is in November 2023.

Previously, DPR Construction was awarded a federal contract to provide technical expertise for the following operations at the Naval Base Coronado.

5. NAVFAC Mid-Atlantic Finalized an Award for Construction Services at the Marine Corps Air Base, Camp Lejeune 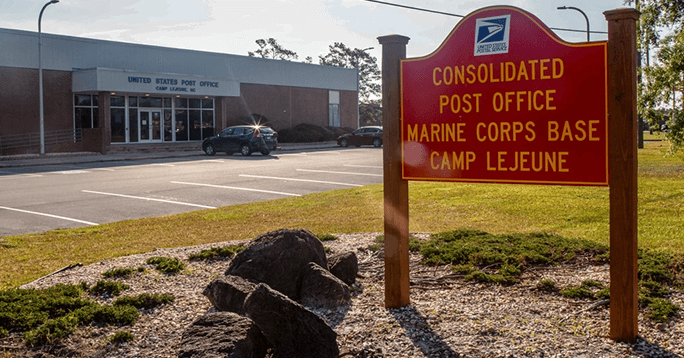 What is DPR Construction? 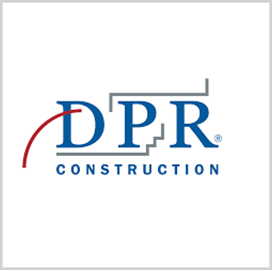 Founded in 1990, DPR Construction’s first employees were a team of 11 construction professionals, including three veterans. In less than ten years since the company’s founding, it reached over $1 billion in revenue. DPR Construction ranks 71st in America’s Largest Private Companies on Fortune’s list.

Who are DPR Construction leaders?

DPR Construction was established by construction veterans Ron Davidowski, Doug Woods, and Peter Nosler in July 1990. Named after each founder’s initials, the company started with only $750,000 in pooled resources and quickly grew to rank in the top 50 general contractors in the country by 1997.

Since 2021, George Pfeffer has served as the company’s Chief Executive Officer and President, heading over 9,000 employees worldwide. Other DPR construction leaders and top executives include:

Where is the DPR Construction headquarters?

DPR Construction headquarters is located in Redwood City, California. The company has over 30 other locations worldwide, including South Korea, Singapore, and several international offices in Europe. 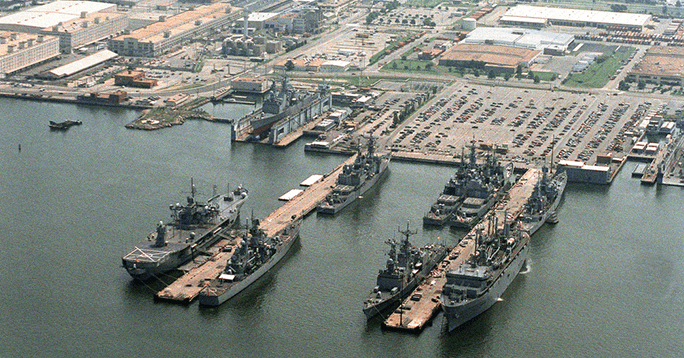 DPR Construction is a trusted contractor in the government construction industry. The company adheres to a strict code of conduct, making them a prime contractor of the U.S. government with established businesses and services such as joint ventures, teaming partners, vendors, suppliers, and contractors.

DPR Construction has received several awards and recognitions throughout the years, such as “General Contractor of the Year 2001” by the San Diego County Chapter of the American Subcontractors Association and ranking 15th in the “Top 400 Contractors” of Engineering News-Record.

What are the notable projects of DPR Construction?

DPR Construction has built remarkable projects for the government and selected private customers. The company’s first projects were a $4.5 million tenant improvement project for Argo Systems in Sunnyvale, California, and Rockwell International’s $43-million wafer fabrication project. Some of the company’s most notable projects include:

Moreover, DPR Construction’s 53,000 sqft office in Sacramento, California, was awarded the Governor’s Environmental and Economic Leadership Award (GEELA), making it the first building in the Central Valley to get LEED certification through private ownership.

A Purpose of Existing to Build Great Things 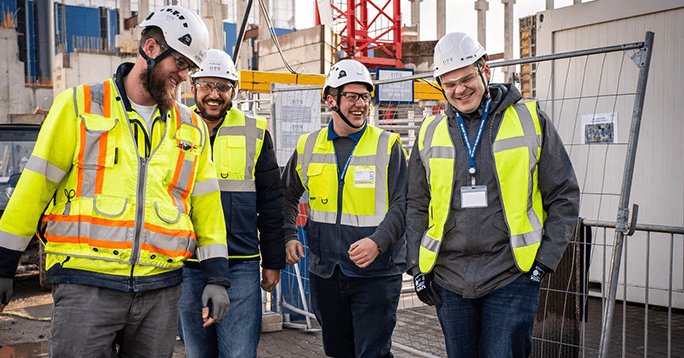 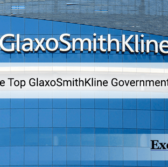 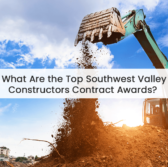