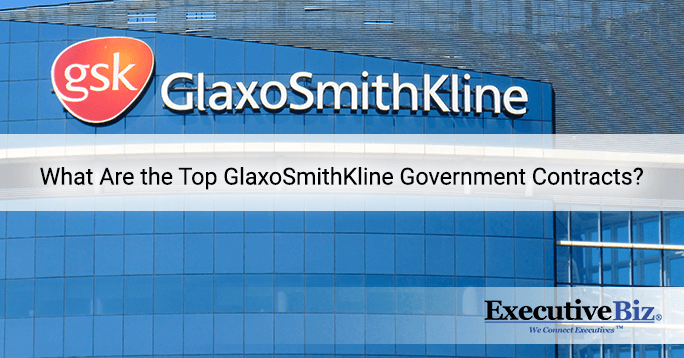 Image by William Barton from shutterstock.com 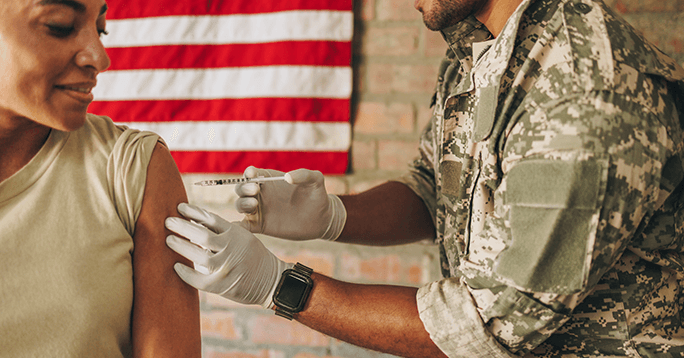 Image by Jacob Lund from shutterstock.com

In July 2020, GlaxoSmithKline and Sanofi were selected to support the U.S. federal government’s motion for Operation Warp Seed. Under the potential $2.1 billion agreement, the government supported the vaccine’s further development, and both companies supplied 100 million doses. It came with an option to deliver additional 500 million doses, as long as the first batch of vaccines was proven to be effective and safe for patients as they underwent clinical trials.

The vaccines were also considered for foreign sales to European countries by the European Commission. This initiative was part of Operation Warp Seed’s mission to secure at least one safe and effective vaccine before the year ended or by early 2021 for nationwide access. 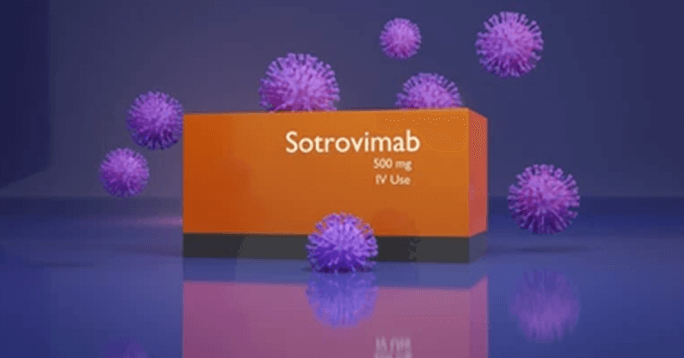 Image by joshimerbin from shutterstock.com

In November 2021, the U.S. government agreed with GSK and Vir Biotechnology to supply sotrovimab doses, a monoclonal antibody, by December 17, 2021. The estimated $1 billion agreement came with an option to make additional purchases until March 2022. Sotrovima (marketed as Xevudy), which can prevent COVID-19 and pediatric patients (12 years and beyond, weighing at least 40 kg) from severe illness, obtained emergency approval in May 2021. Other countries had access to sotrovimab, including Australia, Canada, and Japan. 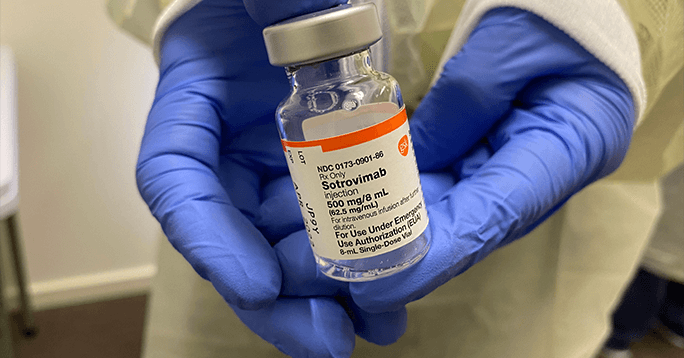 Image by ice_blue from shutterstock.com

In January 2022, GlaxoSmithKline won a $945 million contract modification to provide an additional 340,000+ doses of sotrovimab with an option for additional 715,000+ doses by June 2022. VIR Biotechnology (VIR), the drug developer, earned a share of almost 73%. The work was performed in North Carolina with an expected end date of September 2022. 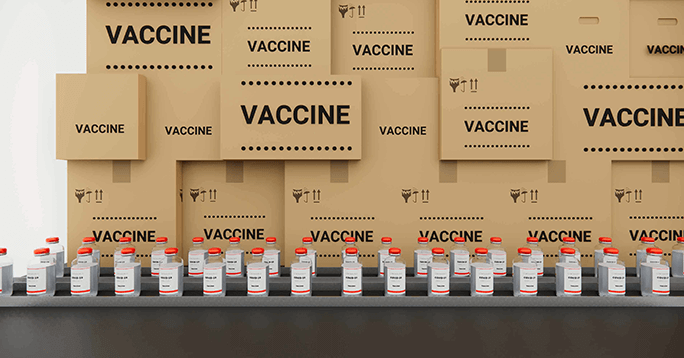 Image by anon_tae from shutterstock.com

In November 2021, GlaxoSmithKline won a $654 million contract award for Sotrovimab Therapeutic treatment for COVID-19. The contract required another 300,000 doses of GSK’s sotrovimab antibody drug. The initial order was worth $280 million, bringing a maximum worth of nearly $1 billion.

5. Department of Health and Human Services’ Contracts GSK to Speed Up the Development of Cell Culture Influenza Vaccines, $274 Million 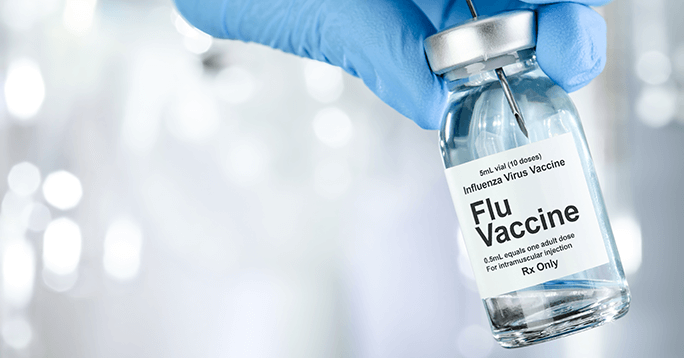 Image by Leigh Prather from shutterstock.com

In May 2006, GlaxoSmithKline secured an estimated $274 million contract award from the U.S. Department of Health and Human Services. The five-year contract required GSK to accelerate the development of new cell culture-based seasonal and pandemic influenza vaccines and to strengthen the cell culture manufacturing capacity at the facility in Marietta (Lancaster County, Pennsylvania).

This contract leverages the company’s commitment to aiding the U.S. government’s capabilities in leveling up its seasonal and pandemic flu response.

Other contract inclusions are the following: 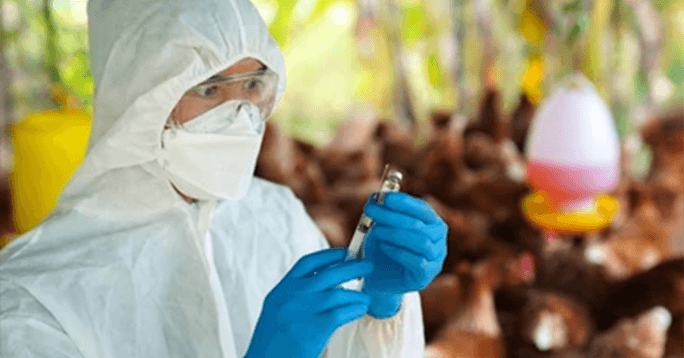 Image by Pordee_Aomboon from shutterstock.com

In November 2006, GSK was one of three companies selected for the United States flu contracts with a ceiling of $200 million. The task order was to replace the earlier reserves of H5N1 vaccines, an older form of the flu strain that lost its potency and needed replacement. GlaxoSmithKline specifically manufactured and stored the H5N1 antigen using its newly acquired production facilities in North America. The contract included possibilities of formulating the bulk antigen in the future. 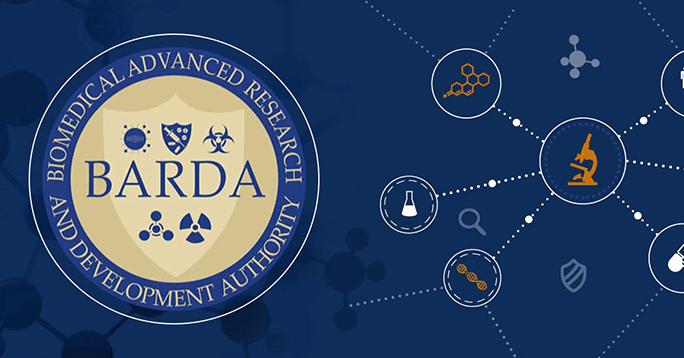 In September 2011, the Biomedical Advanced Research and Development Authority awarded a potential $94.5 million contract to GlaxoSmithKline. Under the contract, GSK supported the agency’s development of potential new antibiotics against bioterrorist threats and hospital Gram-positives.

GlaxoSmithKline is one of the world’s leading innovative pharmaceutical companies driven to improve people’s lives and health. With a portfolio of 20 vaccines and 42 medicines, the company supports advances in healthcare, life science, consumer, and capital markets. The GlaxoSmithKline leaders and executives are responsible for managing the most important aspects of the business, uniting science and technology and staying on top of widespread diseases. 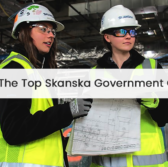 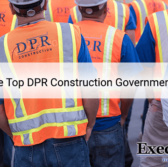