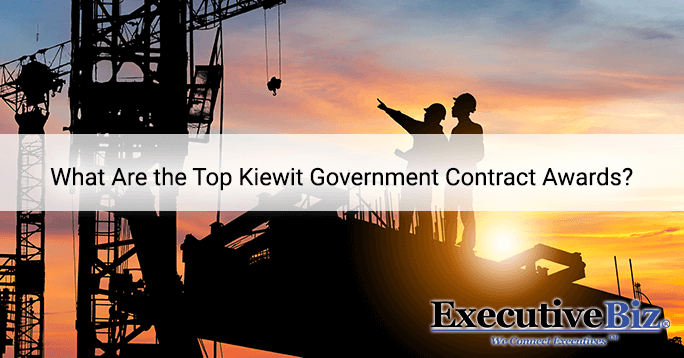 Photo by JU.STOCKER from shutterstock.com

Kiewit Corporation has been a top federal government contractor delivering quality construction and engineering services for over a century. The company works with federal agencies and across North America in various markets, including transportation, gas, oil, power, mining, and more. Know the top Kiewit government contract awards here! 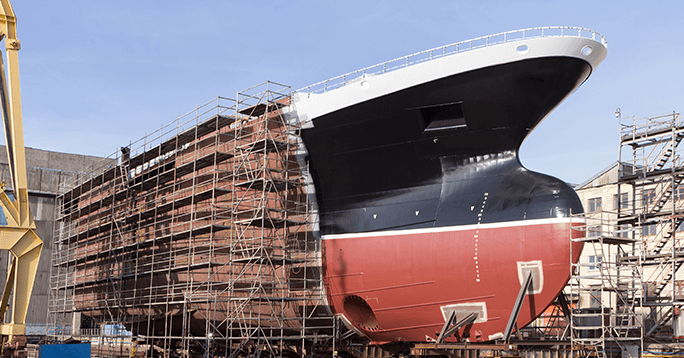 Photo by Juozas Baltiejus from shutterstock.com

In November 2021, Kiewit Corporation was one of the five selected companies to modernize the Navy’s two out of four public shipyards and support the fleet’s growing repair and maintenance backlog.

The shipyards following a 19th and 20th-century design with old-aged utilities, IT infrastructure, dry docks, and equipment, make it a challenging project for efficient maintenance and modernization. This calls for modern measures to prevent higher costs, delays, and reliability issues.

The IDIQ multiple-award contract has a combined ceiling value of $8 billion for the Shipyard Infrastructure Optimization Program. The five contractors each received $2 million as part of the contract’s minimum guarantee and will compete for future task orders, including:

The work is expected to end by November 2029 and is performed mainly within the NAVFAC Pacific areas of responsibility, such as Hawaii, Guam, Pacific, Indian Oceans, Washington, and other NAVFAC cognizance areas. 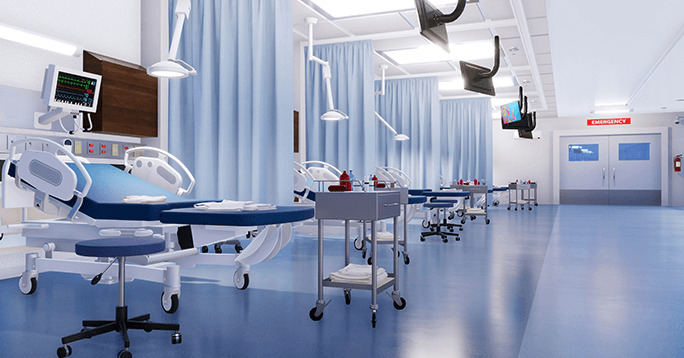 Photo by DMG Visions from shutterstock.com

In September 2022, Kiewit Building Group Inc., Springfield, was one of the seven selected companies that won a $1 billion worth of IDIQ contract award. Under the unrestricted multiple-award construction contract (MACC), the work includes renovation, repair, and construction of government-owned installations under the North American Industry Classification System Code 236220. 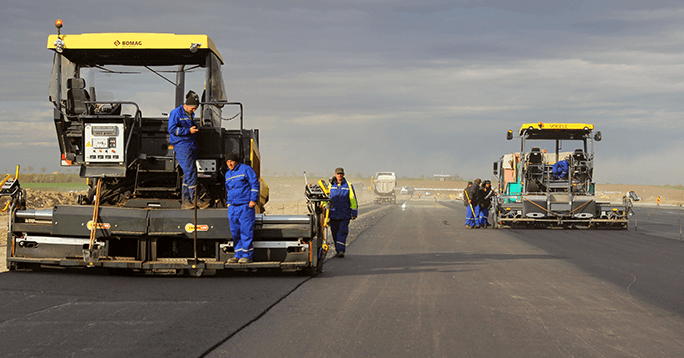 Photo by Suliman Razvan from shutterstock.com

In July 2022, the U.S. Army Corps of Engineers awarded an estimated $310 million contract award to Kiewit’s Infrastructure Unit, Washington. Under this project, Kiewit is contracted to extend Elmendorf’s military airport runway in Alaska and is expected to finish before the end of August 2025. 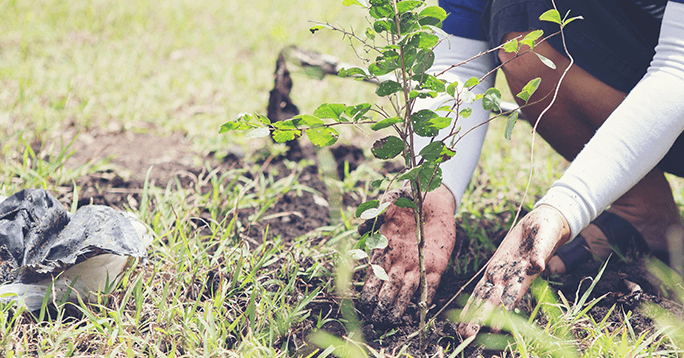 Photo by boonchoke from shutterstock.com

In September 2021, Kiewit received a firm-fixed-price contract award with an estimated worth of $137 million from the U.S. Army. The project required restoring, protecting, and preserving South Florida’s ecosystems and providing flood protection, ample water supply, and other resources for the Comprehensive Everglades Restoration Plan (CEPRP) until October 2025. 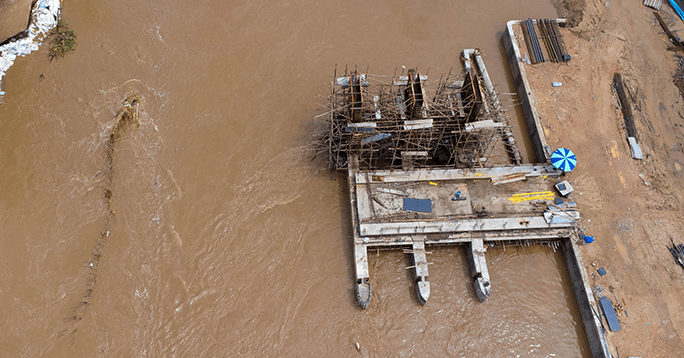 In August 2014, the U.S. Army Corps of Engineers awarded a $65.8 million contract to Kiewit-Pittman, a Metairie-based joint venture (JV) of Kiewit Louisiana Co., and M.R. Pittman Group. The JV was required to perform the following;

The initiative was a part of the New Orleans to Venice (NOV), Hurricane and Storm Damage Risk Reduction System (HSDRRS), which provided risk reduction from hurricanes and riverine flood events. The estimated end date was in July 2017. 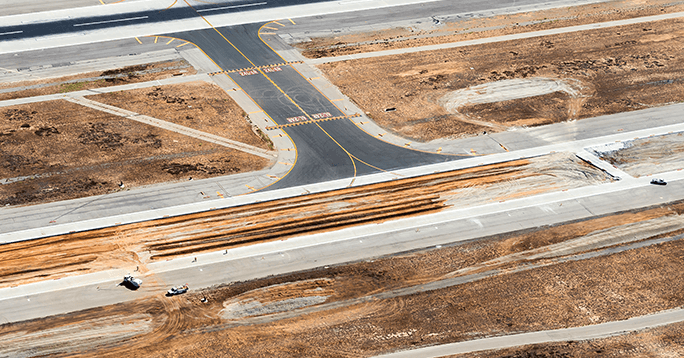 Photo by Thiago B Trevisan from shutterstock.com

In October 2022, Kiewit Infrastructure West Company in Honolulu won a  $53 million contract award from the U.S. Army Corps of Engineers. The firm-fixed-price contract requires manufacturing of the following at the Wheeler Army Field:

Additional facilities to build include storm drainage, site developments, and utilities. The project’s completion date is by December 2024. 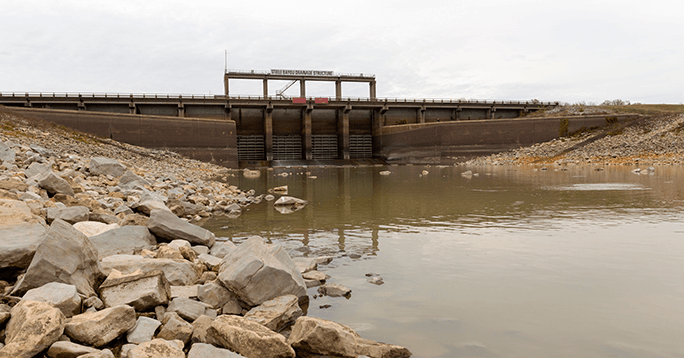 Photo by Justin Wilkens from shutterstock.com

In September 2020, Kiewit Infrastructure won a $40.5 million contract award from the U.S. Army Corps of Engineers, Florida. The firm-fixed-price contract is to construct levee structures and gated box culverts with dewatering apparatus capabilities. The expected finish date is by November 2024. 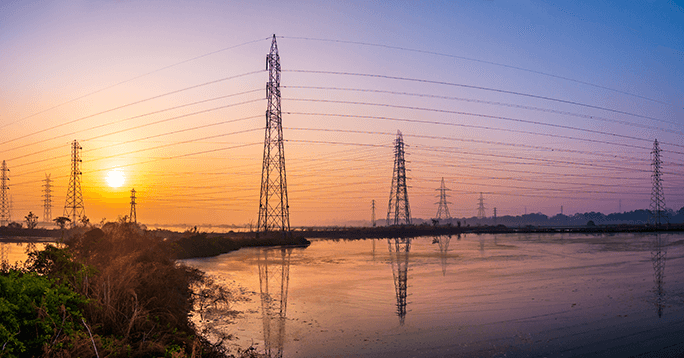 Kiewit Corporation is one of the largest construction and engineering firms in the United States. Based in Omaha, Nebraska, it has been operating since 1884. The successful completion of these contract awards results from the strong leadership and direction of the Kiewit leaders, founders, and executives. 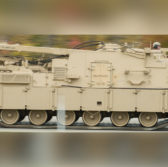 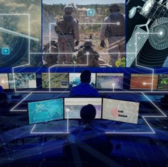