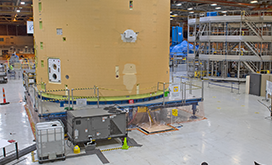 NASA has started the production of the Space Launch System's core stage structures in preparation for the agency's Artemis II and III missions on the lunar surface.

END_OF_DOCUMENT_TOKEN_TO_BE_REPLACED 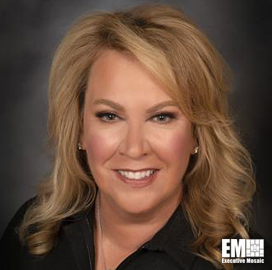 Aerojet Rocketdyne has fulfilled its task to produce hardware necessary for the propulsion of the rocket that would send a crewed Orion spacecraft around the moon as part of NASA's second Artemis mission. The company said Monday it completed the RL10 and RS-25 engines for the Space Launch System in support of Artemis II, the second integrated SLS-Orion flight and the first lunar flyby with crew.

END_OF_DOCUMENT_TOKEN_TO_BE_REPLACED 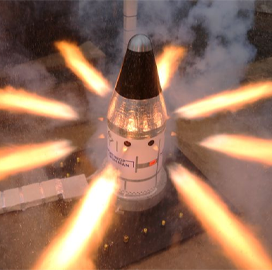 Northrop Grumman and partners have finished qualification testing of an attitude control motor designed for use in the Orion spacecraft.