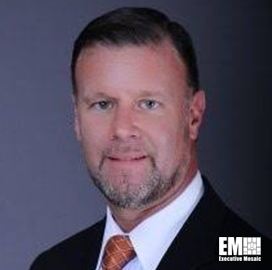 DiVittorio will lead a team, which includes personnel in Canada, to expand the company's presence in North America and deliver services to customers in the region, the company said Thursday.

D-Fend Solutions has also expanded its Virginia-based North America headquarters that will operate under DiVittorio's leadership.

During his two decades of experience with the private sector, he held cybersecurity-focused work at Booz Allen Hamilton, WestBridge Technologies, VariQ and Copper River Information Technology, where he served as president and CEO. He was a career non-commissioned officer during his time with USAF.