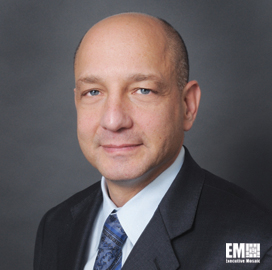 Elbit Systems' U.S. subsidiary has made efforts to double the production of a semi-active laser seeker due to the boosted demand of a related munition.

The company said Thursday it is driving up production rates of the seeker to accommodate deliveries of the GBU-54/56 Laser Joint Direct Attack Munition, a weapon designed to strike fast-moving targets.

The Boeing-made Laser JDAM uses an aircraft- or ground-mounted seeker to locate targets without the need for satellite signals.

The company produces the munition's seekers in Fort Worth, Texas, under a five-year contract with Boeing in support of foreign and U.S. clients. 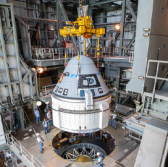 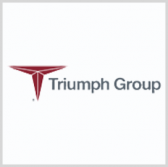